Politics has blunted the edge of his ideology, making him less dangerous 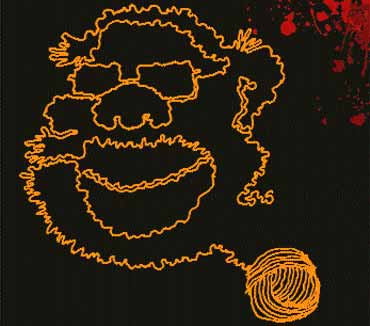 Narendra Modi, everyone forgets, is one of those who, like Mulayam Singh Yadav, Laloo Prasad Yadav, H.D. Deve Gowda and Mayawati, comes from previously marginalised social groups. He belongs to the caste of oil-pressers, like most of Godhra's Muslims. One can speculate whether his role in the pogrom of 2002 had something to do with self-hatred, but I won't go into that here.

However, unlike all others in this category, Modi has not projected himself as a backward class leader. Nor is he seen as one. Though he calls himself the leader of five crore Gujaratis, his "caste" constituency is the Gujarati middle class and his rhetoric and political style are geared to that class. Even the Muslims who support him seem to come from the same class. His language, dress and mannerisms are quintessentially modern and upper middle class, like that of the well-manicured sanyasini, Uma Bharati.

Why Modi has retooled himself as a typical, middle-class politician is obvious: he has larger, pan-Indian ambitions; he has to...