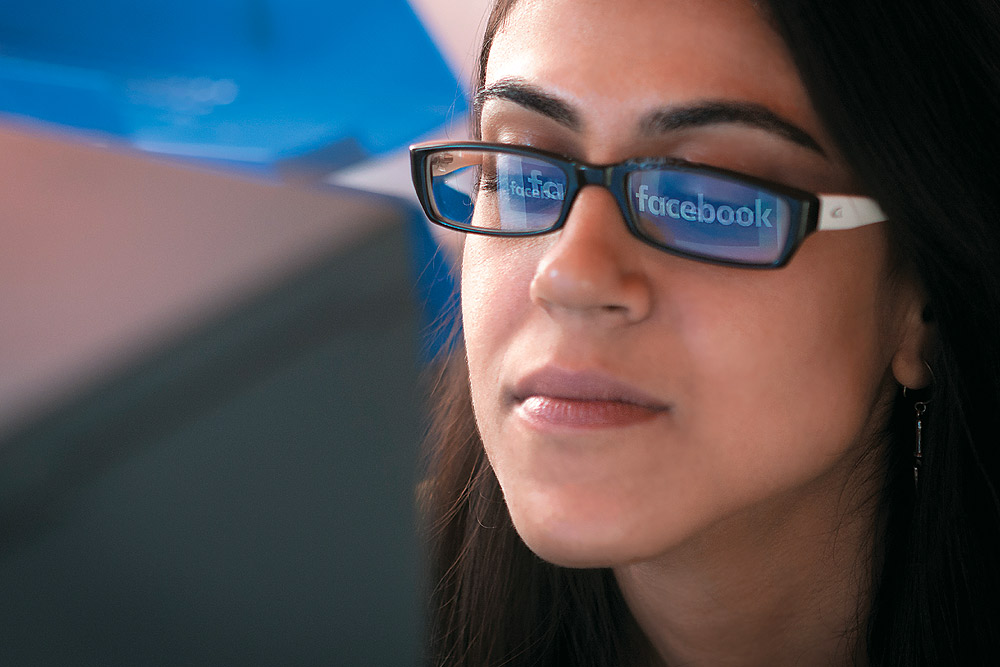 Eudora Welty, whose writings were defined by a sense of place, once said, “Geography is fate.” Last week at the Eudora Welty lecture at the National Cathedral in Washington DC, Salman Rushdie told us of his father learning with dismay that he was going to be a writer. A piteous cry, almost involuntary, came out of his father’s throat. “What,” he cried, “will I tell my friends?”

Facebook, launched in 2004, recognised this truth about the centrality of friendships. It gave the world snapshots of lives at six degrees of separation unfolding 24x7—a mountain climbed, a toilet leak fixed, a daughter married off. Teenagers bought into it at once, the rest followed. Its overlapping Venn diagrams of networks transcended time zones, and geography was no longer fate. Between a sweet birthday cake and a bitter divorce, we got a perfect haiku and a grainy TBT (throwback Thursday) picture of better times.