As always, the Congress closes ranks but was Rajiv really out of the loop on Bhopal? 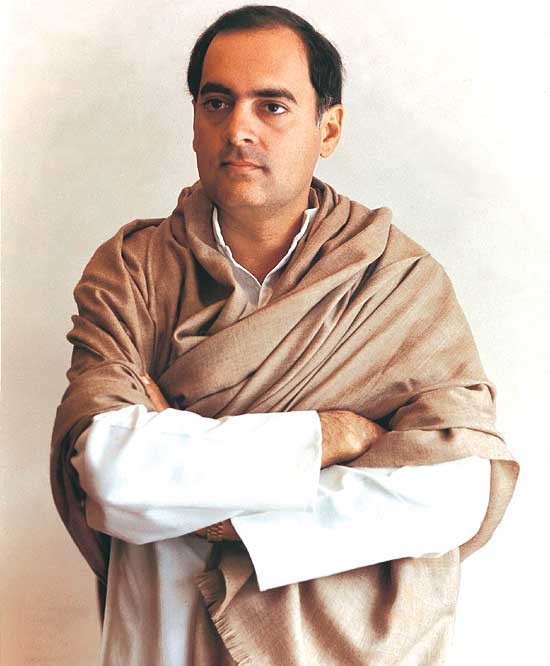 The May-June issue of Congress mouthpiece Sandesh is instructive in as much as how much family still matters. The cover story is about ‘One year of UPA-2’, a transcript of Prime Minister Manmohan Singh’s press conference on May 24, but the rest of the newsletter is all about the first family. There is a piece on ‘Nehru and Democracy’, another on ‘Gokhale to Motilal Nehru’....