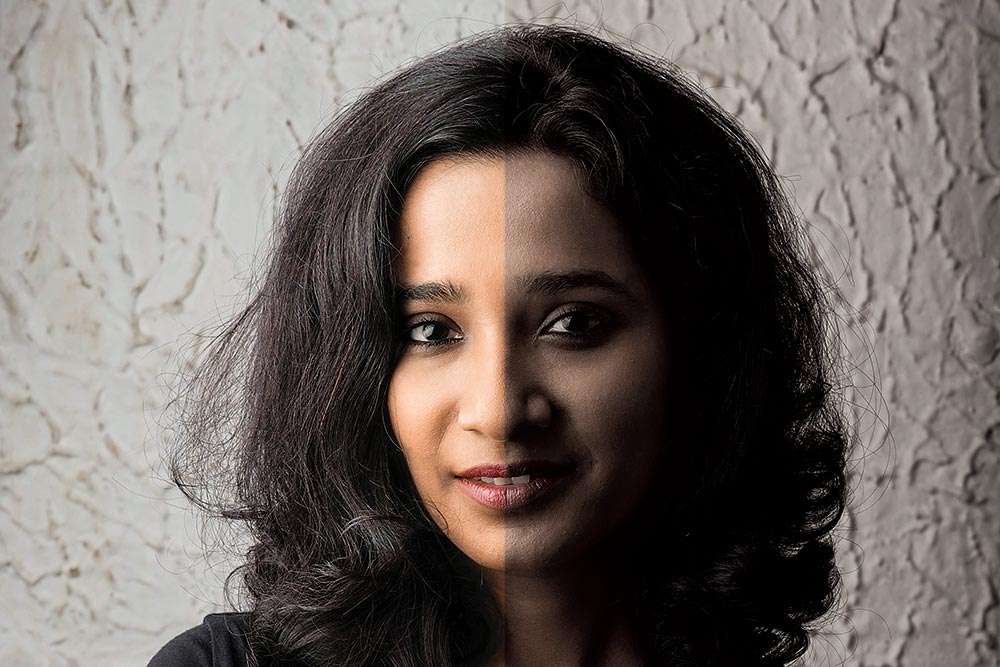 Recently I walked out of a comedy show because in the name of “roasting”, I was being targeted for my skin tone. I had gone there to promote my film, but the jibes were prejudiced, and neither original nor funny. To begin with, the atmosphere of the “comedy” had already been vitiated by a flood of rape jokes. All in all I had a visceral reaction and felt suffocated by the goings on. Even after I got back home, I was deeply troubled and wondered about the role of mass culture in a democracy and who the “masses” are.

I don’t believe in censorship, but then I do wonder about how free should free speech be? Is free speech just about defending the right to offend? Offend, yes, but we must ask to what end the ­offence and who benefits from it. In a complex ­democracy like India, these are basic questions that everyone should ask.

One day I was reading a survey about a premier educational institute in India and it reminded me of a famous quote from Charlotte Bronte: “Prejudices, it is well known,...