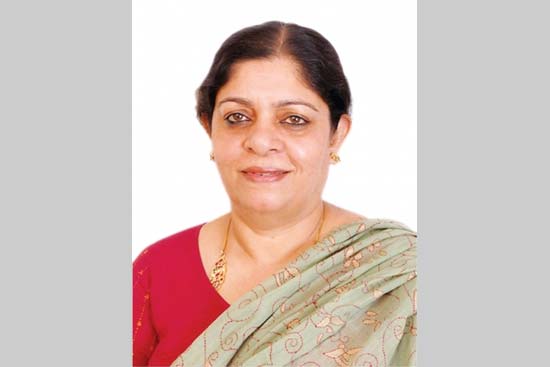 The TV series is centered on Dr Sneha. Through her life, we aim to instil in women the idea of taking decisions themselves.

What are the issues that the show discusses?

It’s about a plethora of issues; from women’s lives to their bodies and their domestic space.

How is the show relatable to the audience?

The characters are believable: A father who sends out his daughters to study and a reformed alcoholic are people the audience identifies with.

What inspired you to launch this fight for women?

Many issues plague Indian women; there may be laws, but large sections remain outside their reach. We wanted to reach out to these women.

How has the response been?

It has been great! One of the reasons to launch our second season.

Why did you choose television as a medium for your concept?

Television reaches remote places and is an integral...