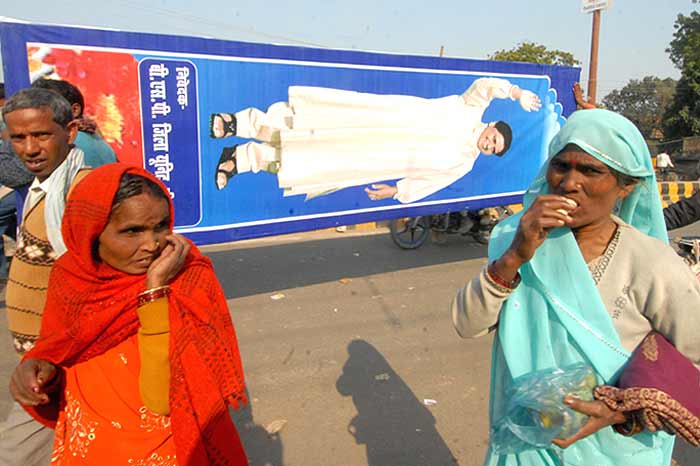 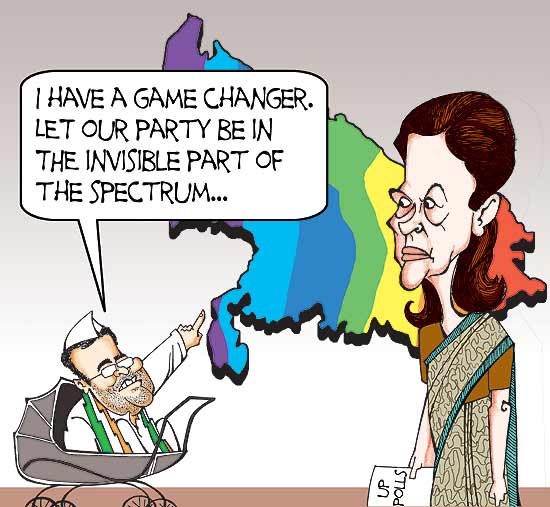 76 No. of women out of a total 1,098 candidates in the second phase of UP polls. It might be headed by a woman but Mayawati’s BSP was little better, female representation in first two phases was 9 and 3 per cent. Left, Kajal Nishad, TV actress and Congress candidate, Gorakhpur Rural.

"I would rather drown in the Sarayu river."

Uma Bharati, BJP
The firebrand leader responding to a query about her party striking an
alliance post-poll with the SP or BSP in Uttar...