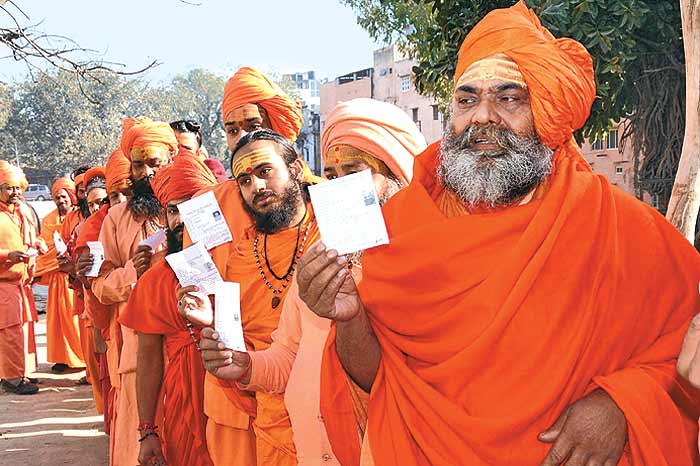 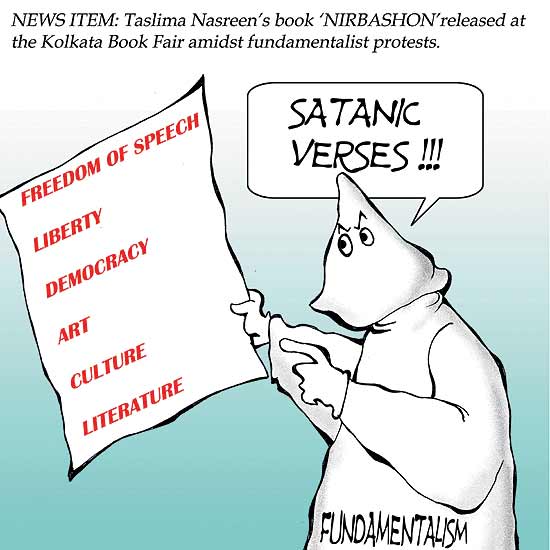 31,000 rupees, declared assets of Ram Udaar Verma, BJP candidate from Mehnaun, Gonda district, and the poorest by far. A National Election Watch analysis of 284 candidates contesting the first phase of the UP polls found BSP candidates to be the richest, among all parties. Average assets: Rs 3.83 cr.