Poet As The Battlefield

Hoskote’s labour of love is pucca on Moraes’s poetry. It’s his facile, ‘correct’ assumptions on the life that rankle. 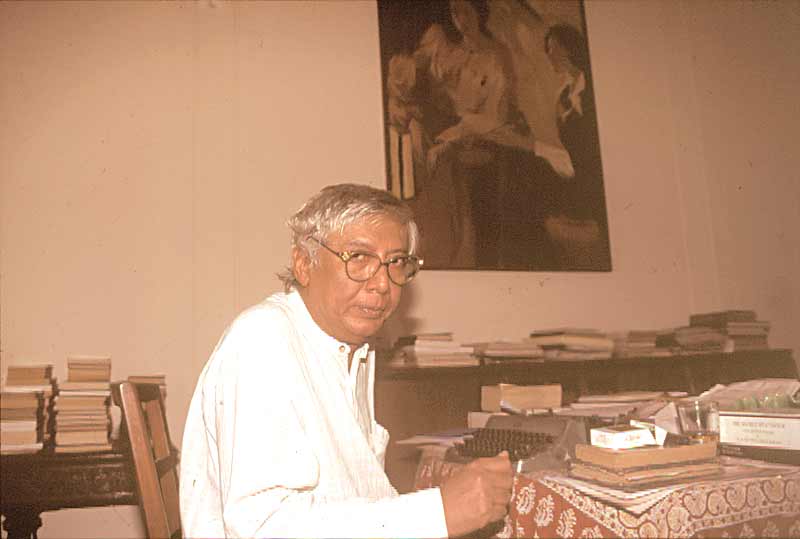 In Bombay some years ago, I heard Jerry Pinto telling a group of younger writers how lucky our generation was. “We could go straight to the fount,” he said. “There were the founders of English poetry, Nissim and Dom and Adil, all in Bombay, and we could just drop in and talk to them. We were so lucky.”

Ranjit Hoskote, who partook of that luck, has created this love-offering. His heavyweight critical edition has 368 pages, including 161 of ‘Introduction’ and ‘Notes’. He has also selected 80 of the 190 poems in Moraes’s Collected Poems, which came out soon after Dom’s death in 2004.

I’m not convinced, though, that Dom needs notes to his poems. We are all contemporaries of Dom. His poems are about our world, and are accessible even when they draw on Norse myth.

The ‘Introduction’ is an overview of Dom’s life and work. A number of facts are new to me—Dom’s marriages and liaisons in particular. But Ranjit is also meticulous...