Poached Deck: Ahead Of 2019 Polls, Congress Is Losing Influential Leaders In Gujarat

Those who quit the Congress claim that the seniors and old timers have not been given their due in Gujarat. 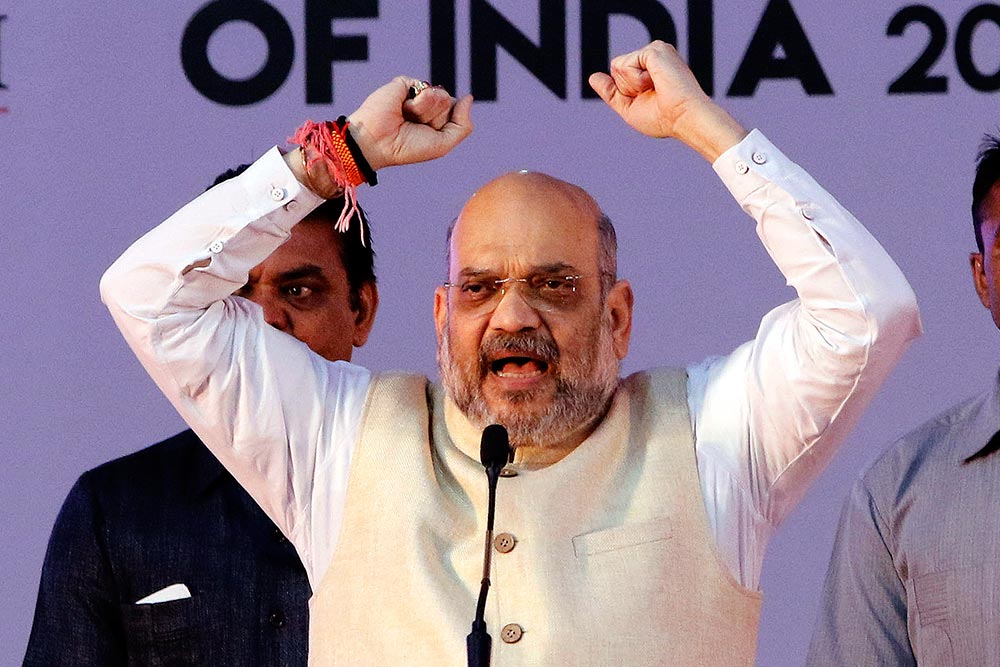 Gujarat’s 26 out of 26 seats form a crucial chunk of the whopping 282 Lok Sabha seats that the BJP won in the 2014 general elections. The realisation that a dip of even one seat in Narendra Modi’s prized state would mean it may be worse elsewhere is prompting BJP chief Amit Shah to pull out every stop to drive a spanner in the works of the Congress in Gujarat.

The beginning was made by four-time MLA from Jasdan constituency, former MP and OBC Koli leader Kunwarji Bavaliya, who quit the Congress last week to join the BJP and was made a cabinet minister the very same day. Days before this, former MLA and Rajkot strongman Indraneel Rajyaguru called it quits, though he maintains he will never join the BJP. Rajyaguru, Gujarat’s richest MLA in 2017, had vacated his safe seat of Rajkot East that he won in 2012 and, on Rahul Gandhi’s request, chose to contest from Rajkot West against CM Vijay Rupani in 2017, where he lost. He, however, rem­ained a key Congress figure in Rajkot.

Both former Congress MLAs had similar issues: Aspirations of old...