From being the West’s trusted ally, Pakistan is now condemned for its duplicitous state policy. This book looks at its recent, tangled history. 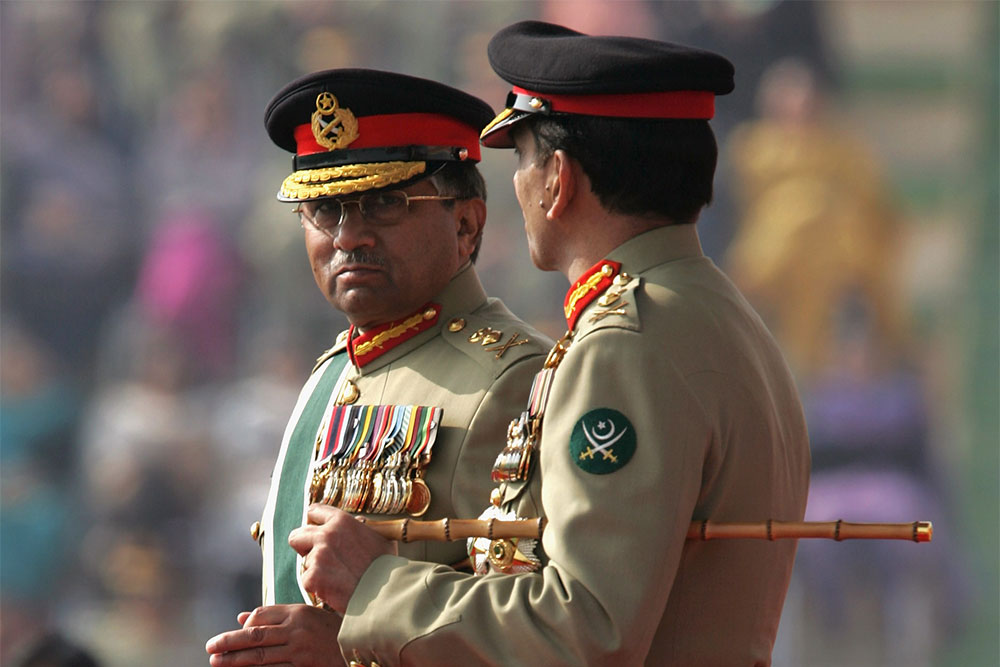 India has never seen its ties in a war against Pakistan, whereas, Karachi/Islamabad always did. And yes, defeat is always an orp­han and in Pakistan, no individual or institution will accept that they were responsible for how their country has reached the status of a failing, if not a failed, state.

In the West today, it is Pakistan bashing season. It wasn’t always so. For decades, it was India which was the villain. This was natural—Pakistan was the West’s ally, a member of CENTO (Central Treaty Organisation) and SEATO (Southeast Asia Treaty Organisation). It provided important military bases for reconnaissance over the Soviet Union, where India was snarkily neutral.

This book is part of a genre written by correspondents who have served in South Asia. For many Indian observers of Pak­istan, the book does not offer anything new. But the great value of a book like this by a reporter is that it fluently captures the salient issues in India-Pakistan relations for a specific period, in this case roughly between 1998-2016,...