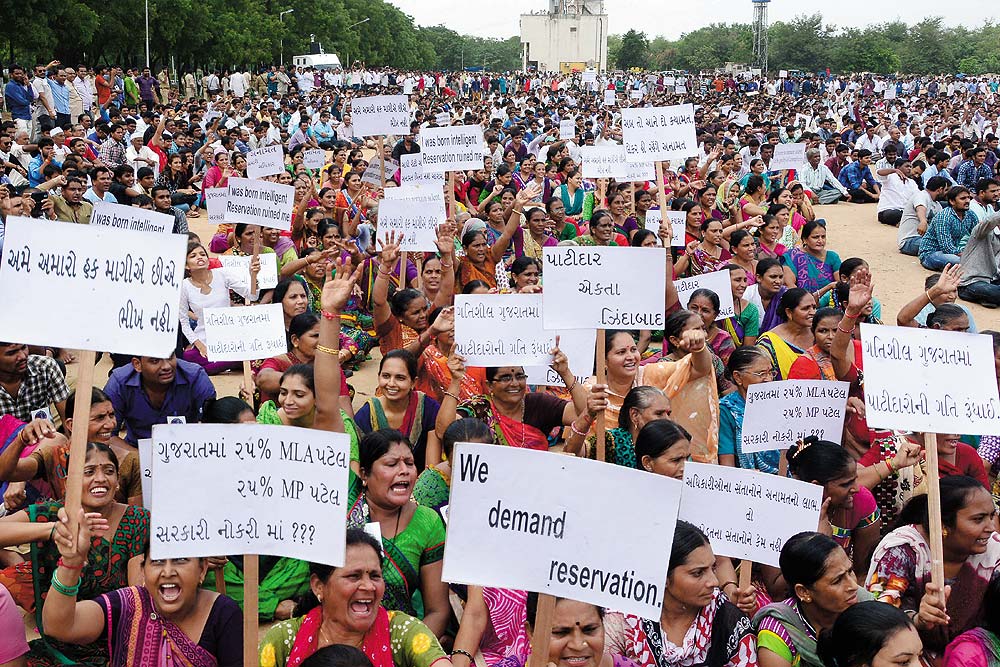 Politics in India has a way of turning on its head when the caste card comes into play—usually around election time, when community leaders strike the gong to tell politicians in power it’s payback time. With elections to self-government bodies in Gujarat due in September-October, chief minister Anandiben Patel will face her first test after having taken over...