The costliest Indian film, a Rajni-Ash starrer with international collaborations. Will it work? 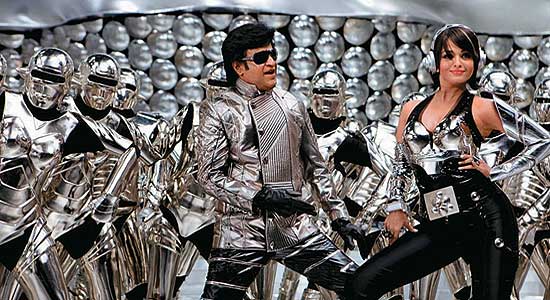 With S. Shankar, big seems to get only bigger with every new film. The Chennai-based filmmaker, notorious for overshooting his films’ assigned budgets, is set to deliver what Aishwarya Rai Bachchan calls “a landmark in the...