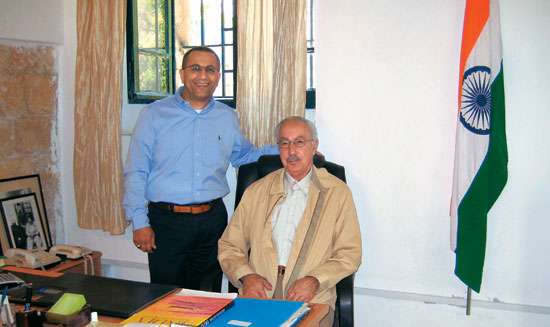 While the Israelis push and Palestinians try to hold on to Jerusalem, India has quietly but assuredly maintained its presence in the Holy Land. The Indian flag flies over a cool 7,000 square metres of the world’s most contested real estate, where every wall and every rock is claimed in the name of prophets and messiahs. And where...