Pies By The Slice

Minority groups hold some of the cards 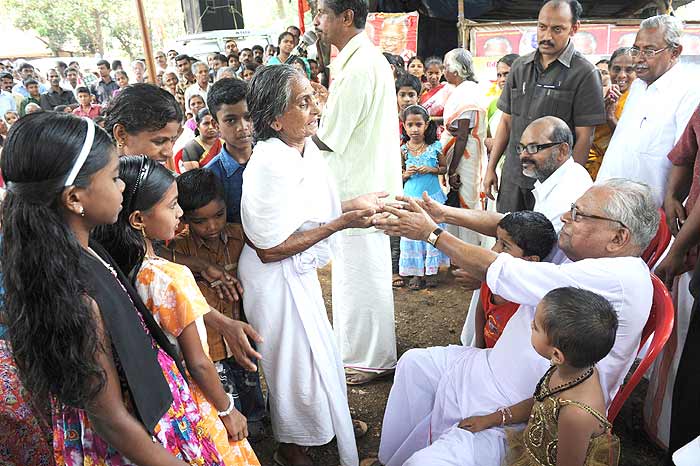 Assembly election results in Kerala have of late depended a great deal on the voting patterns of Muslims and Christians, the state’s two main minority groups who make up close to 45 per cent of the population. This time the Christians, especially the Roman Catholics, are also reportedly upset with the governing LDF over statements made by CPI(M) state secretary Pinarayi Vijayan.

Father Paul Thelakkat, spokesperson of the powerful Roman Catholic Congregation Syro Malabar Church, says that “traditionally, the community has sided with non-communal and secular democratic parties...the LDF has created some ill-feeling among the Catholics”. This has mostly to do with the LDF refusing to let private players into the education sector. Still, it remains to be seen if the faithful...