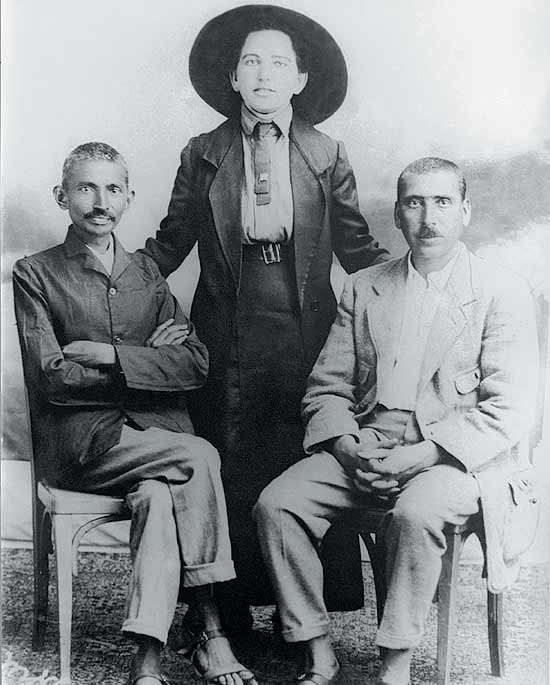 There’s no easy way of coming to terms with Mahatma Gandhi’s sex life, as his biographers have realised in the over 100 years since he sparked off a cottage industry of books about him. To dwell on this aspect of his life is to exclude his other achievements and invite the label of sensationalism. But to censor it would be telling only half his story. How to get the balance right is what worries most Gandhian scholars, including presumably, Pulitzer prize-winning journalist and author Joseph Lelyveld, whose otherwise scholarly new biography, Great Soul: Mahatma Gandhi and His Struggle, was banned even before it hit the stands in Gujarat for daring to talk about yet another of Gandhi’s controversial love relationships, this time allegedly with a man friend, Hermann Kallenbach.