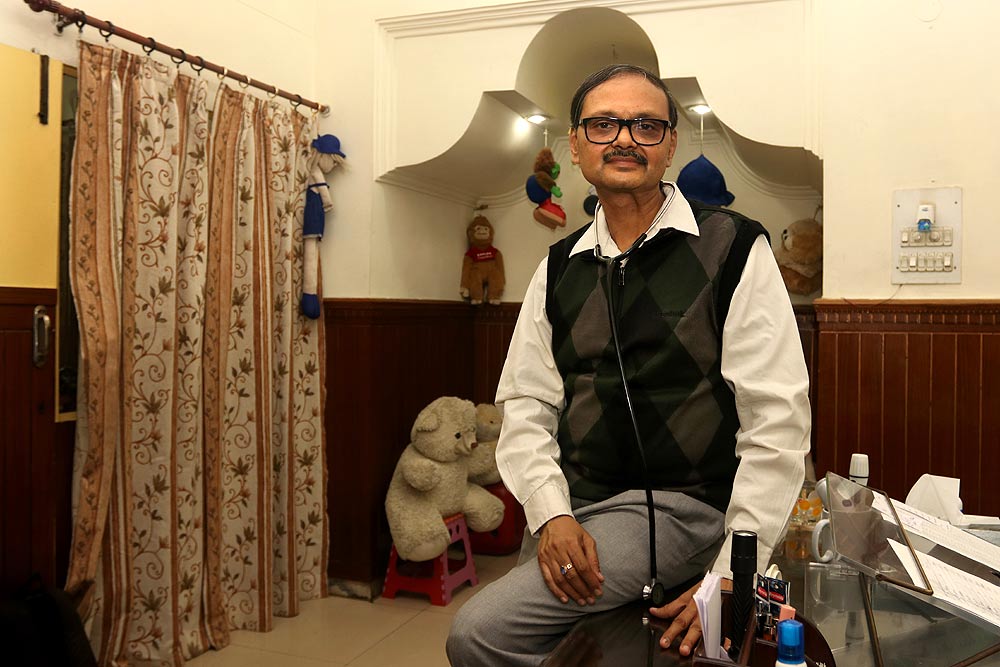 A former member of the Indian Academy of Paediatrics (IAP), Dr ­Vipin Vashishtha was ousted from the academy for highlighting the nexus between physicians and vaccine manufacturers last year. The Bijnor-based paediatrician documented the rampant corruption and system of ­favours in an open letter ­addressed to all members of the academy. In an interview with Arushi Bedi, he lays bare the nexus and talks about how he is still under fire for raising questions. Edited excerpts:

What made you blow the whistle on corruption in the medical fraternity?

I was convenor of the Committee of Immunisation in the IAP for six years. When I took over in 2011, there was no way to address the conflict of interest among the academy members. Some IAP members are on the advisory boards of big vaccine companies and many participate in CME (Continuing Medical Education) prog­rammes organised by such companies and get honorarium.

According to WHO guidelines, members must declare such relations and also...