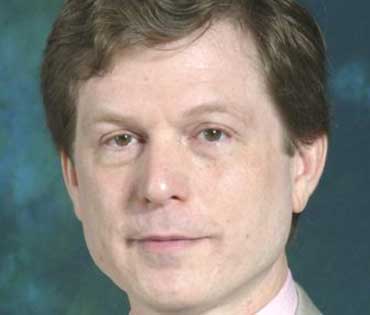 More than 100 of the 243 submissions in 2007 were from India, both in English and in languages like Tamil, Hindi and Malayalam.

Is that why you put an Indian judge, Pankaj Mishra, on the panel this year?

He’s on the panel because he’s Pankaj Mishra.

Are you hoping to receive more submissions than last year?

The response has been good, but it could swing either way. Many who had a novel tucked away in a drawer may have now cleared it out.

Why did you choose a prize for unpublished books instead of published ones?

In the West, you can assume that what gets published is a reasonable proxy of what gets written. But this is not true in Asia, where not much is being published in English.

Isn’t that like wading through Asia’s biggest slush pile?

That’s why we have a panel of eight professors to go through each manuscript—anywhere between 40,000-300,000 words, and come up with a longlist of 24 books for the judges...