A triumph of mise-en-scene, with superb art direction and a refined palette of tones, more matte than glossy. But in going for surface, they sacrificed a bit of depth 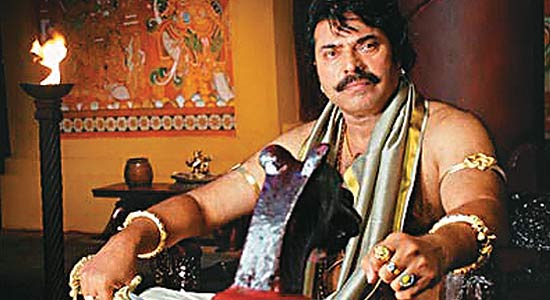 In the eighties, a “Malayalam film” screened in the north would have carried two contrasting kinds of stigma. It could be high art (Aravindan, Adoor, John Abraham; always spoken of in awe, mostly from a safe distance). Or a dubious sort of porn, playing morning shows in halls where the seats would clatter and bite. Either philosophy or filth—that’s what everyone thought. Films that occupied the middle of the spectrum were the secret that never got out. Unbeknownst to the rest of the country, for two decades, Kerala made perhaps the best mainstream films in India. Commercial cinema had hit a strange barren patch up north,...