A schematic examination of Supreme Court judges, and their rivalries, takes the list till 1989, but ignores inner workings, motives and the disturbing present 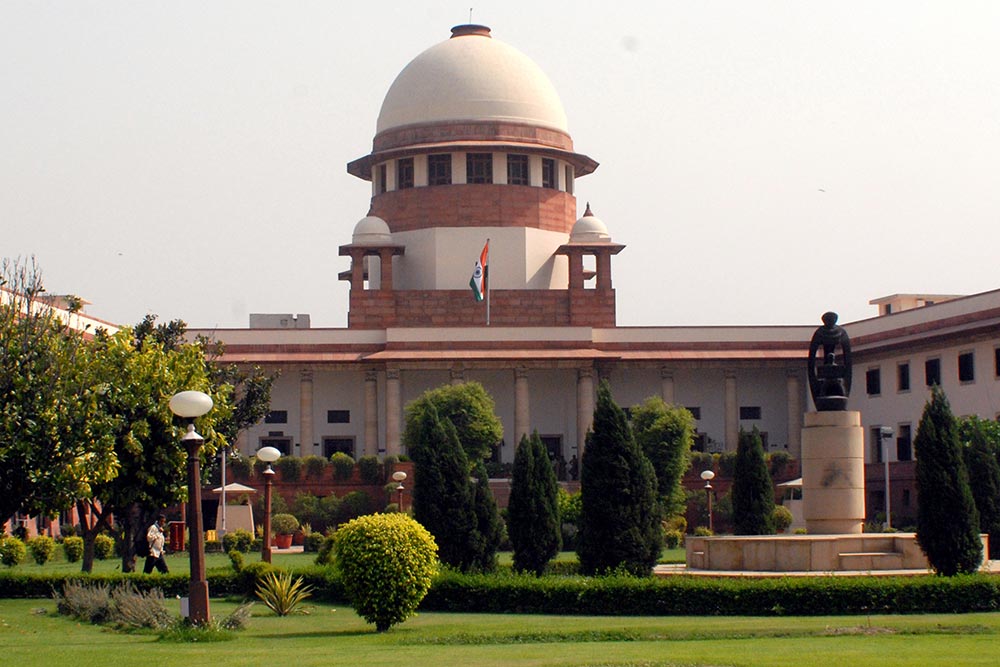 The Supreme Court of India is in the news every day. Yet we know very little about the judges themselves. The views of Supreme Court lawyers’ are coloured and the judges themselves are reticent. Their memoirs are boring. We have no investigative accounts like Brethren for the American Supreme Court. George Gadbois was one scho­lar who published his interviews and research for all judges between 1950 to 1980, leaving it to his protege Abhinav to use his notes and his own intuitions to complete the story till 1989. Gadbois, who was a dear friend whom I visited in Kentucky months before he died, was not the greatest of scholars from abroad or otherwise on Indian law. But he knew that his research on judges was unique, even if at times forbearing. Abhinav uses that gold mine, adds to it and, in many ways, surpasses the work of his acknowledged mentor by dealing with things schematically and not as a commentary on each judge.

Abhinav does not just update Gadbois for the period between 1980-1989, covering each judge separately as Gadbois did, but adds insights into his...