Many abhor the way BCCI rules the world of cricket: with self-absorbed mercantilism 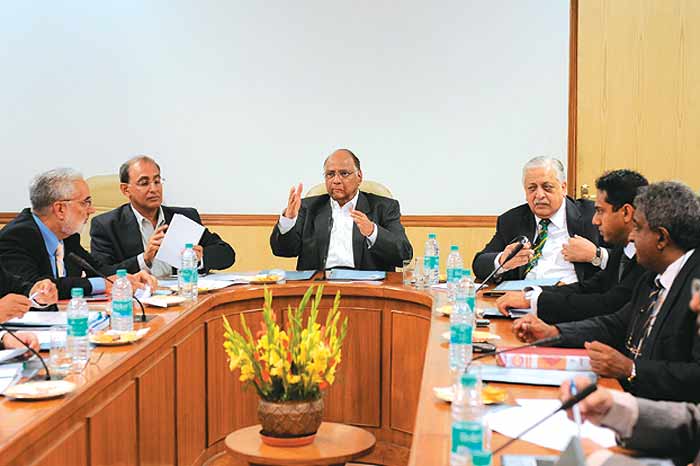 Former England captain Tony Greig, for monetary reasons, masterminded the exodus to the rebel Packer World Series in 1977. He was England captain, no less, but Packer bought him. That stain won’t go. So when Greig spews sanctimony on the Indian cricket board (BCCI) and says its domination of world cricket must end, he’s met with ridicule. “He’s saying this because the BCCI didn’t admit him in the IPL commentary team for signing up with the rebel ICL,” says a BCCI official.

That may be true, but it might be more useful to not shoot the messenger and hear him out. It seems there’s a growing rumble against the BCCI’s power, barely audible under the din of coins thrown by it at the ICC, and the clamour by other boards to collect them. There’s a feeling that the BCCI is unilateralist and compels, through might and money, other boards to do its bidding. It’s the US of cricket—tolerated, not loved, with a “with us or against us” attitude. It must...