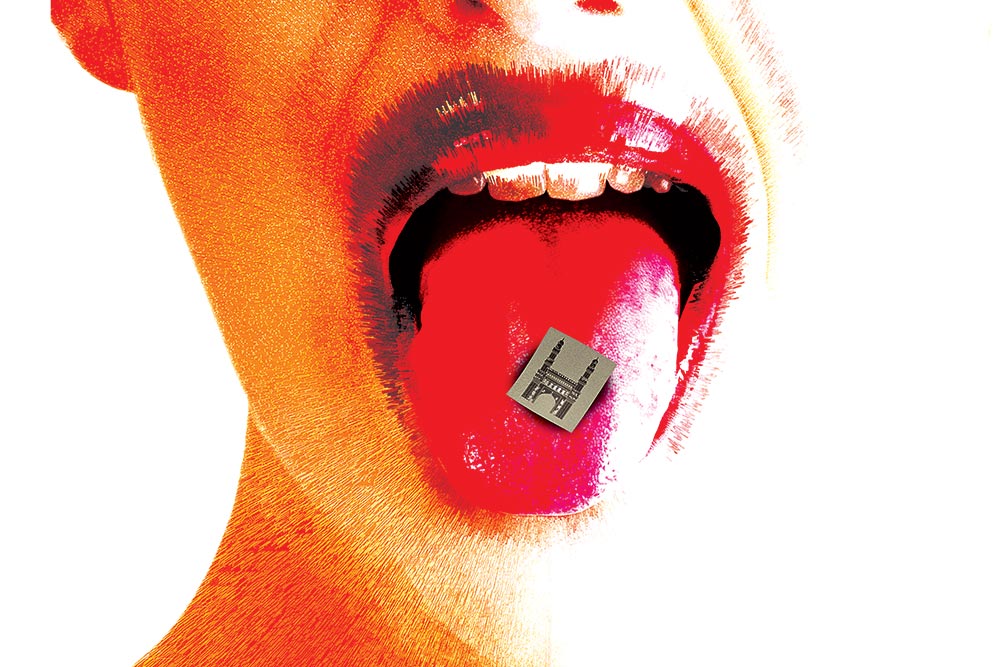 Hyderabad, going by the popular image which it often plays up to, is famously laid-back. The 21st century has obtruded onto this space of charm and minars, as it must, via the inf­oczars who rule the city’s expanding western edges, and all the attendant yuppie markers of speed: fast roads, fast WiFi, fast consumption.

Yet it came as a shock when national headlines spoke of a different kind of consumption—that of synthetic drugs and hallucinogens—hovering like a dark haze over its yuppie salons. The clients: techies, Tollywood figures, and worse, school and college students. From the volumes of contraband, and the length to which the end-users would apparently go to lay their hands on them, this was no dalliance of a few snorts on the dance floor.

But it was through a tangential set of eve­nts that this whole dystopic scene came to light. First, a man was caught with large quantities of hooch, by the people whose original beat it was to go after bootleggers: the Prohibition and Excise (P&E) department of Telangana....