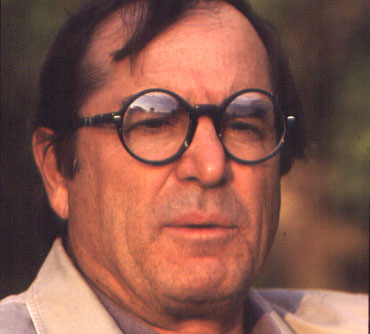 Trains are a relief from the stress and anxiety of air travel and because they’re slow, you can live on a train, read and write and make friends. A very literary form of travel.

You’ve criticised celebs like Angelina Jolie and Bono for thinking they could save Africa.

I think celebrities are the problem, not the solution. They want to position themselves as saviours—they tend to be mythomaniacs. "I’m not just a pretty face, I can save the world." But the world will be saved by people who make sacrifices and who live in a place, not by people who parachute in to hold press conferences.

Sometimes you use real characters for fiction. Any reactions to this?

Most people are delighted to be written about.

Have you been in the same space as Naipaul after your rather cutting book about him?

Have not met him since the book appeared, but as I said in the book, the whole experience of Sir Vidia’s Shadow was a liberation.