Gandhian nationalism, enshrined in the Constitution, is based on ideals of equality and diversity. As a new pretender, with its hate-filled credo, tries to supplant it, our duty is to put up a dogged fight. 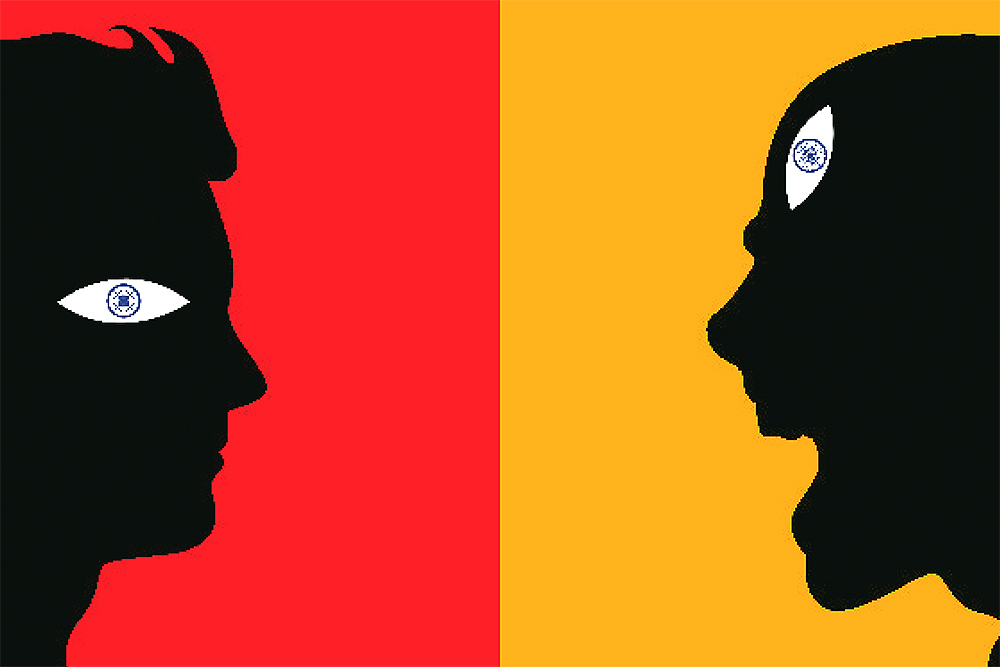 Like the railways, electricity, and the theory of evolution, nationalism was also invented in modern Europe. The European model of nationalism sought to unite residents of a particular geographical territory on the basis of a single language, a shared religion, and a common enemy. So to be British, you had to speak English, and minority tongues such as Welsh and Gaelic were either suppressed or disregarded. To be properly British you had to be Protestant, which is why the king was also the head of the Church, and Catholics were distinctly second-class citizens. Finally, to be authentically and loyally British, you had to detest France.