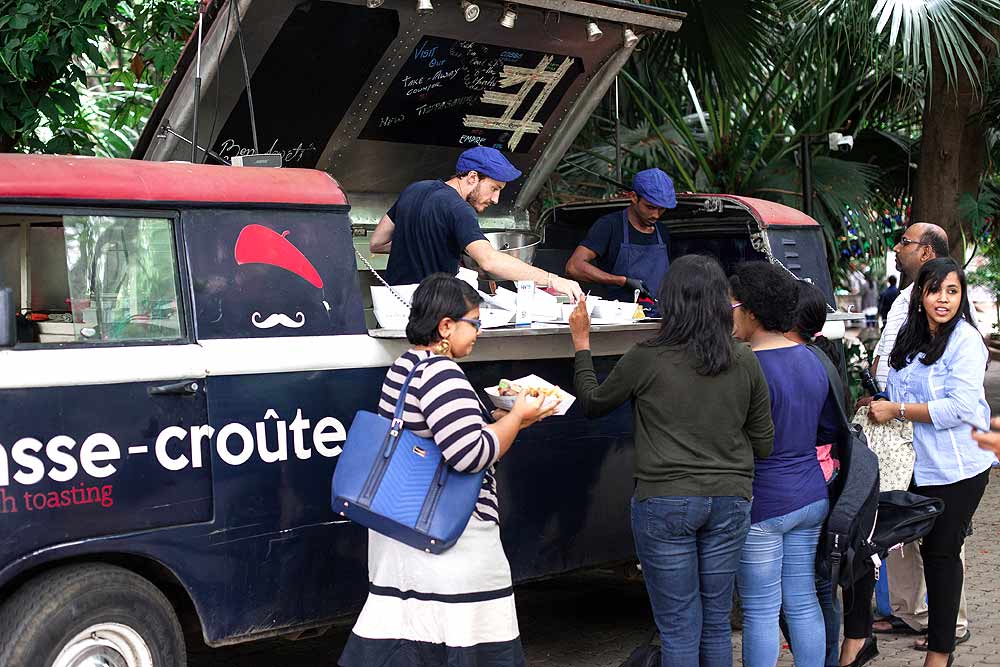 Baguette Buggy
La Casse-Croute mobile at your service in Bangalore

As Amy Adams placed the beef cheeks to a gentle sizzle on the hot pan and poured a generous tip of red wine into the braising pot, splattering some on the pages of Julia Child’s Mastering the Art of French Cooking, people across screens watching the hit film Julia and Julia drooled in anticipation of the beef bourguignon. And as Remy dished a portion of his ratatouille, in the animation comedy Ratatouille, lad­ling the thick orange sauce, finishing it off with a sliver of thyme (the dish made the great food critic Anton Ego want to meet the chef), there was little that one wanted but to live these movies in real life. But, at the time these films released, India’s love affair with French cuisine was best left on screen. Off screen, it was largely unrequited. The cuisine turned out to be too “high maintenance” for our lot, and it did not take long for us to turn back to our lasting Italian and Mexican favourites.

But, French cuisine hasn’t said au revoir to us just yet. It’s currently working on making its...