The complexities of the tribals’ animist practices are flattened out for the Sangh parivar’s agenda. 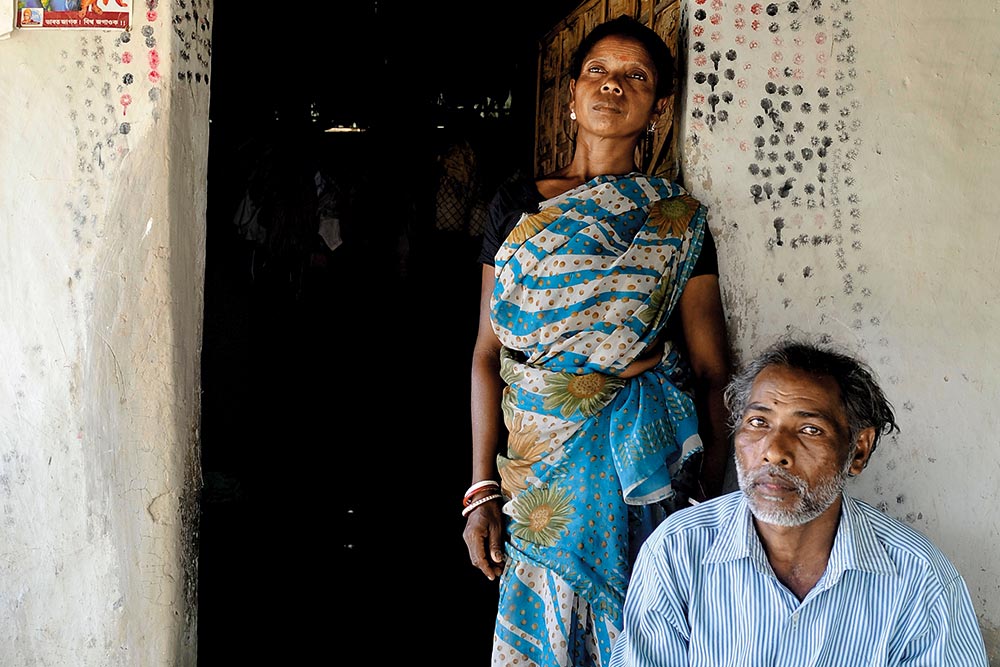 On September 1, 2010, the Supreme Court of India, dealing with the ‘Exploitation of Children in Orphanages, State of Tamil Nadu vs UoI and Others’ case, concerning large-scale transportation of children from one state to another, said: “The State of  Manipur and Assam are directed to ensure that no child below the age of 12 years or those at primary school level are sent outside for pursuing education to other states unt­il further orders.”

This came after a probe into the trafficking of 76 children from Assam and Manipur, most of them minor girls, to “homes” run by Christian missionaries in Tamil Nadu. In spite of this apex court order, according to a CID report from Assam, over 5,000 children have gone missing in  2012-15, and activists are convinced this roughly corresponds to the number of children trafficked on the pretext of education and emp­loyment. At least 800 of these children went missing in 2015.

“I never wanted to send my daughter so far. What if she fell sick? What if she needed me? Where...