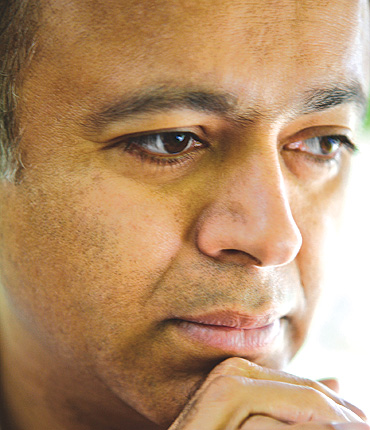 outlookindia.com
-0001-11-30T00:00:00+05:53
Like The Tin Drum, Midnight’s Children, Tristram Shandy, and the Bible, Abraham Verghese’s enjoyable novel rests its case on a miraculous birth. In a hospital full of canny observers—nurses, doctors, multiparous patients and their relatives—Sister Mary Joseph Praise manages to conceal her twin pregnancy until she’s found in a coma. Sister Mary Joseph is a nun but not the sort in voluminous robes, and it’s a miracle why it went unnoticed. When they do, it’s too late. There are complications, both obstetric and literary, and it’s page 96 before those tormented twins are finally birthed. By then the mother is dead, the putative father, surgeon Thomas Stone, has fled, and the reader is equipped with the detailed backstory of this messy delivery, now mercifully salvaged by the arrival of Hema the gynaecologist.

The twins are conjoined, their heads bridged by a band of flesh that’s divided with no ill-effects. But there’s more to such closeness than tenuous tissue. As they grow, their troubled relationship is...