A random sample from the British newspapers 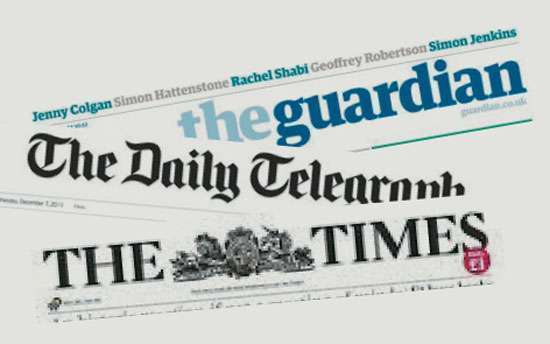 Your obituary on Richie Benaud found it surprising that there should be a French Cricket Association. Actually, France was the runner-up to Britain on the one occasion that the sport was included at the Olympics, in Paris in 1900. To be sure, neither the intensity of the tournament nor the criteria of eligibility and selection were particularly rigorous. The withdrawal of all the other intended entrants left Britain and France as the finalists. The players were regarded subsequently as distinctly average club cricketers. A majority of the French side were British expatriates.

Stephen Potter, France, in The Economist

The British government has so far pledged 15 million pounds to Nepal for earthquake relief. We give the European Union 55 million pounds per day. What are our priorities?