Panther On The Prowl

Harsh Dev Singh, the voice of Dogras, gets harsh on BJP. After calling domicile law 'obnoxious' and harmful for Jammu, he now terms the new business rules 'repulsively bizarre'. 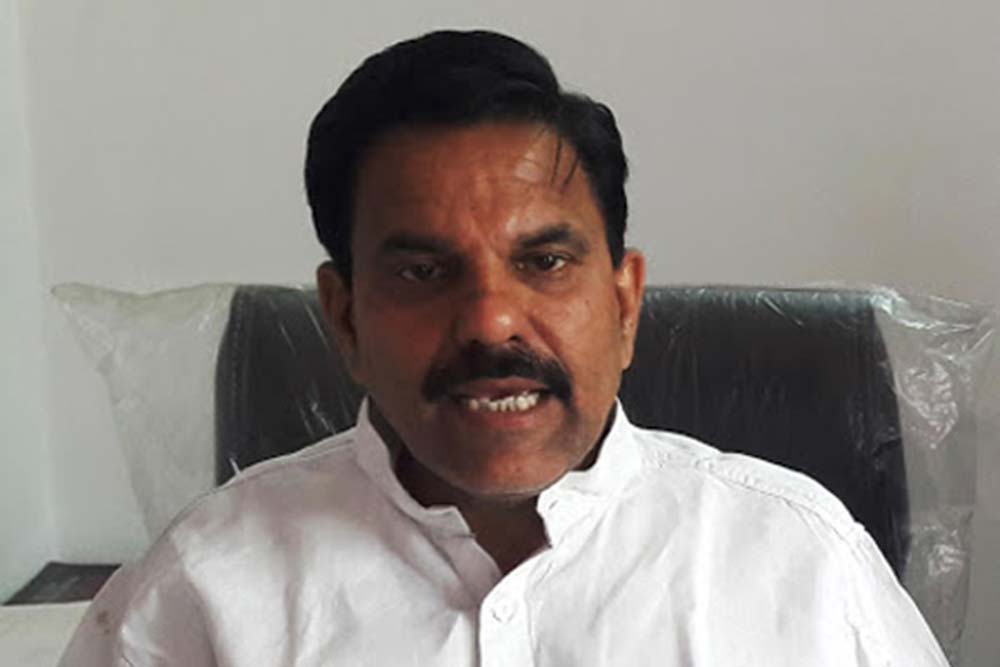 Voice of Dissent
Harsh Dev Singh is vocal against the BJP’s policies in J&K.

The spotlight has shifted, ever so slightly, to Jammu, arguably not Kashmir’s political hotspot. But the 60-year-old former minister and J&K National Panthers Party chairman Harsh Dev Singh is shaking things up for the BJP in a region considered its bastion.

Singh and his colleagues have ruffled feathers by criticising the policies of the BJP in Jammu and Kashmir ever since the abrogation of Article 370 and Article 35A on August 5 last year. Singh was among a dozen top leaders of Jammu region who were put under house arrest after the BJP government removed Article 370.  When the restrictions were lifted in October 2019, he started to speak out but with caution. The former minister started distributing pamphlets appealing people to observe bandh to protest against suspension of mobile internet and establishment of the toll plaza on the Jammu-Kathua national highway at Sarore.

However, this year, the former legislator has started speaking about political issues more forcibly. In May this year, he torched an effigy of the BJP-led central government to...