Panth And A Foreign Hand

A new real threat of Khalistani ­terror, fuelled and funded by foreign ­gurudwaras patronised by liberal white politicians, has revived memories of a blood-drenched era of Punjab’s history 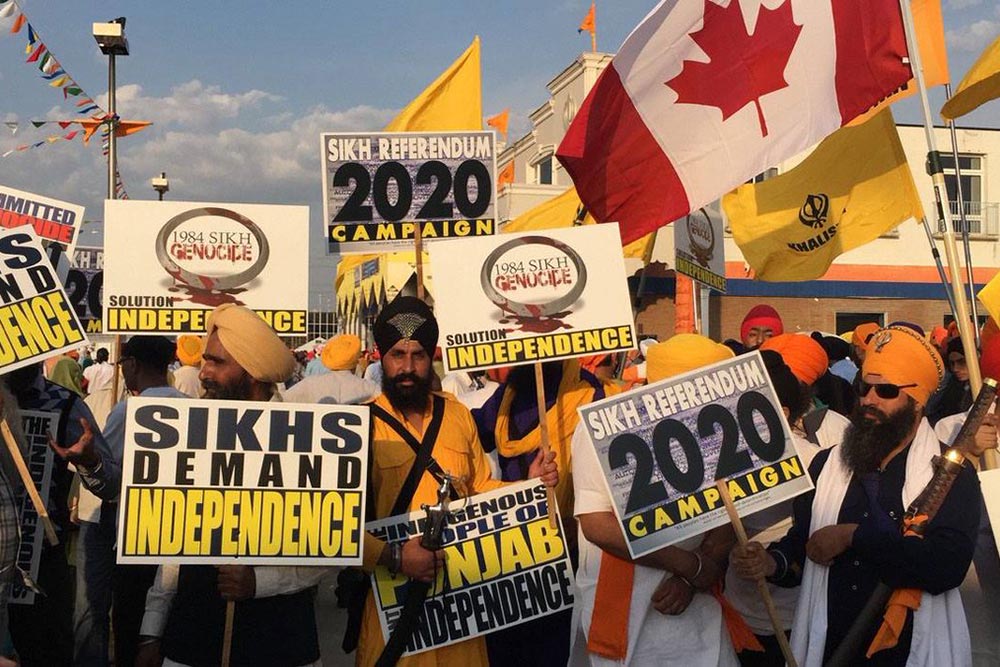 For those who believe history moves in a straight line, and what’s past is past, some signs can set you thinking. Like you’re being awakened to a bad dream—a strangely familiar one—and bits and pieces of memory flash by, brought back to life. Words that recall a time of great tumult—Khalistan, Sikh radicals, Bluestar, 1984 pogrom—are abuzz again. If your attention has been foc­used elsewhere, little pieces of news are recalling an epoch filled with thousands of unknown victims, marking out new stirrings full of old forebodings.

‘The foreign hand’…rings a bell? It was one of the oft-heard phrases of the 1970s—both bogey and shadowy ­reality. Is it making a comeback of sorts, in a new avatar? Why are overseas gurudwaras banning Indian authorities—not just poli­ticians, even diplomatic functionaries? Is there a new mistrust on all sides? What exactly is going on in Canada and the UK, two countries that host the Sikh com­munity’s busiest hubs outside India?