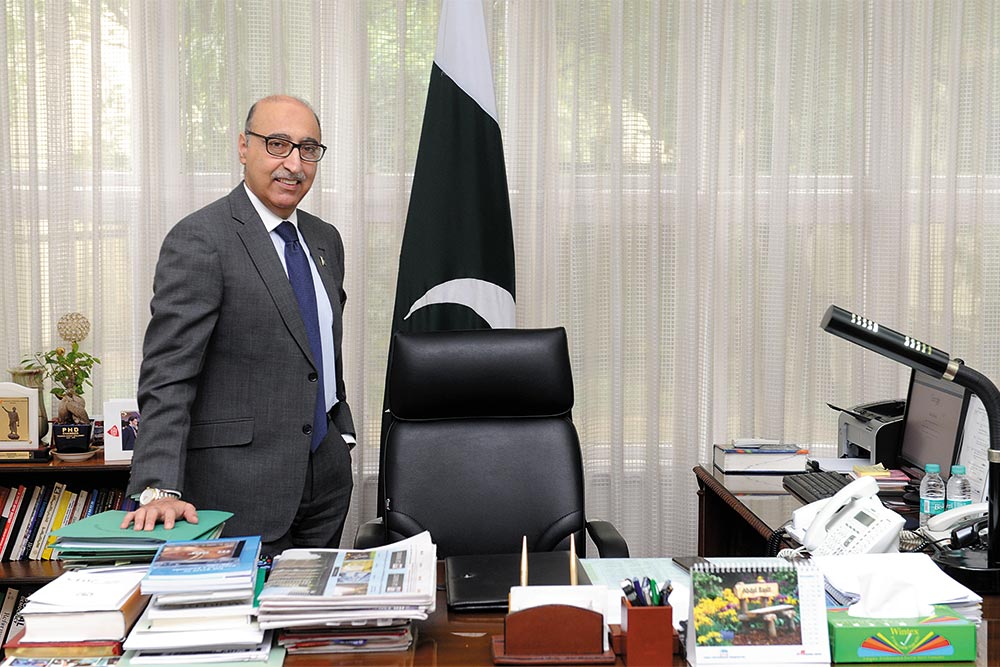 Abdul Basit (58) arrived in India as Pakistan’s High Commissioner in 2014, when relations between the two countries were about to break the status quo and reach a new height. However, since then, bilateral relations have gone through several ups and downs, adding fresh strains to the fluctuating ties. The 1982-batch career diplomat speaks to Pranay Sharma on where Indo-Pak relations stand in the wake of last month’s ‘surgical strikes’ and the prospects of them getting back on track. Excerpts from the interview:

There are different versions of what happened on September 29 night. India claims there were ‘surgical strikes’ INS­ide PoK, across the LoC, against terrorist launchpads. Pakistan denies it. What do you think happened?

If you want to call cross-LoC firing as ‘surgical strikes’ that is your prerogative and we can’t stop you. But I can assure you, had there been any ‘surgical strikes’, Pakistan would have responded immediately and...