Cinema Is A Tool For Change: Parvathy Thiruvothu

During a panel discussion at Outlook Speakout, Parvathy Thiruvothu said she considers cinema her driving force and believes it is a tool for change. 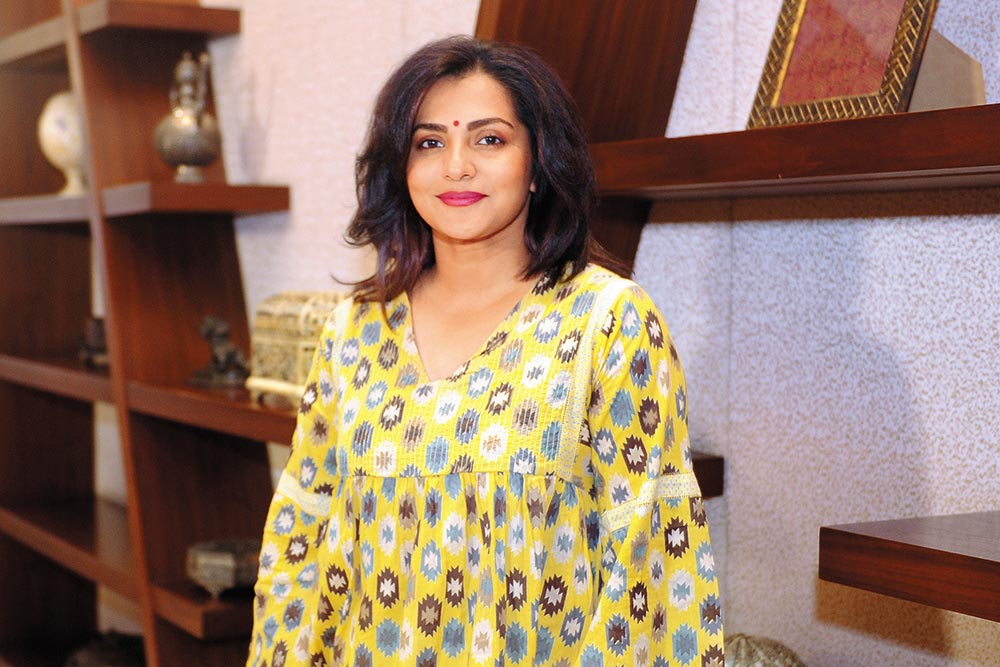 Malayalam actress Parvathy Thiruvothu’s social media profile is unlike that of most mainstream actors. Her posts are issue-based, and mostly women-centric, and she describes herself as “actor-feminist-shape-shifter” in her bio. When she was invited as a speaker to the Outlook Speakout event, she made it clear that she wouldn’t be speaking just as an actor, but as a core member of the Women in Cinema Collective (WCC), a first-of-its kind organisation formed after the infamous actress assault case in Kerala. A two-time winner of Kerala State Film Award for Best Actress for Ennu Ninte Moideen and Take Off, Parvathy plays a critical role in building a new narrative in Malayalam cinema. She won the Best Actor Award (Female) at the 48th International Film Festival of India and also the National Film Award–Special Mention for her role in Take Off. She made her Bollywood debut with Qarib Qarib Singlle. Unafraid of losing her popularity while joining public campaigns, she bel­ieves her influence should be a catalyst for...