Out Of Line, But On Course

Engineering colleges are brown with rust, medical seats are fiercely fought and unusual fields rise through the ranks. All these frame our rankings this year. 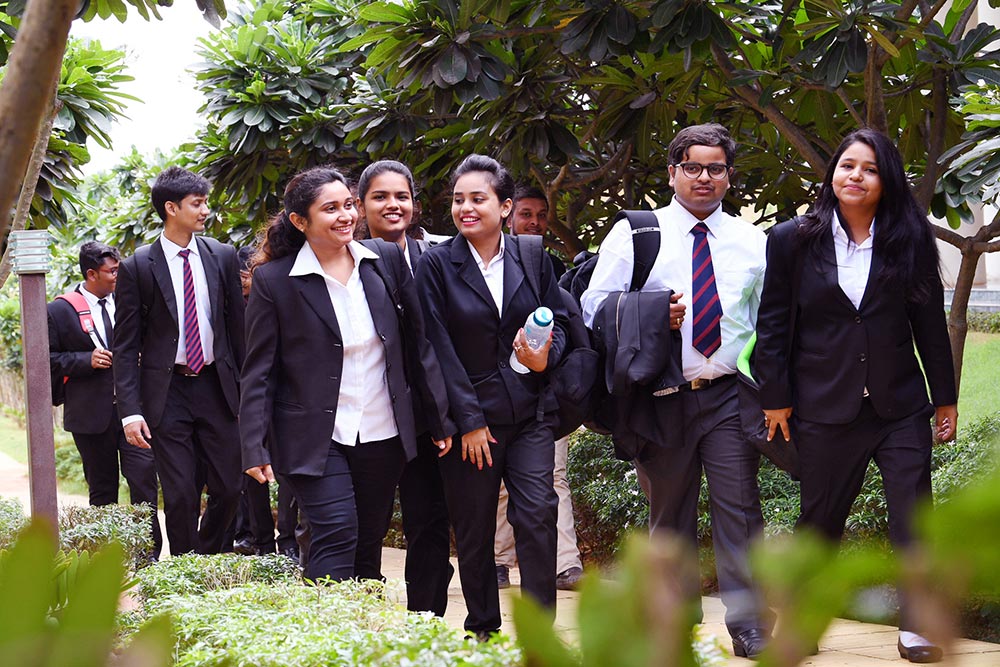 Photograph by Sanjib Mukherjee
Arindam Mukherjee May 24, 2018 00:00 IST Out Of Line, But On Course

Indian professional education is clearly at the crossroads. Even a decade ago, technical courses like engineering, architecture and medicine had first preference and saw beelines outside their campuses. In the last two years though, the tables have turned. And now, there is a double whammy—students in a large way have rejected many colleges, some top ones among them, and the government is taking steps to close down colleges that have either not been able to fill up their seats or those who provide sub-standard education.

Last December, the HRD ministry was looking at closing down 300 private engineering colleges. Most of them had less than 30 per cent student enrolments in the last five years. Worse, over 150 such colleges struggled to fill even 20 per cent of their seats. Another 200-300 colleges were likely to wilt under the government’s glare for similar reasons—many would be asked to shut shop. In the previous two years, between 120 and 150 engineering colleges were shut down.

The problem is, while India currently has over 3,500 engineering...