India must challenge the Pakistani narrative on Kashmir 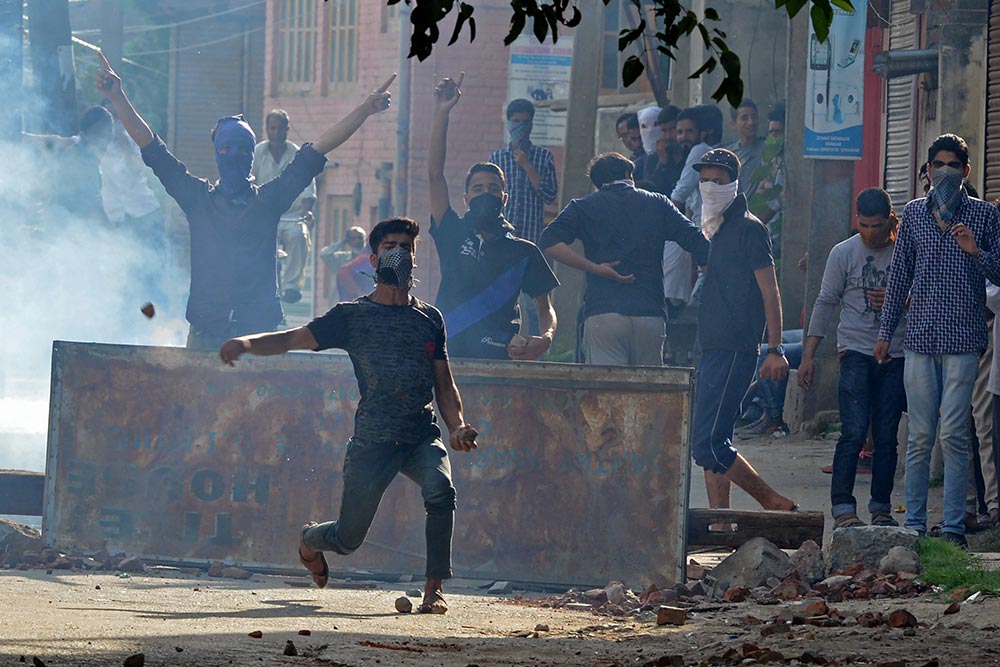 The recent statements by PM Narendra Modi ­indicating his desire to see a better future for the Kashmiris is in line with earlier assertions by politicians that promise the world but are of little relevance in addressing the core issues of concern. Neither has summoning the Pakistani high commissioner to South Block had any effect on his country’s deep state. There is thus an urgent need for a realistic approach on how to deal with the Kashmir issue. The current crisis in the Valley following the death of Burhan Wani is quite clearly a case of shoddy handling of a situation, the consequences of which should have been anticipated by anybody with some understanding of the mood and the situation.

Having rode to power on an anti-India sentiment, which also led to the creation of a new breed of militants such as Burhan, CM Mehbooba Mufti and her allies in New Delhi were found out of their depth as the situation unfolded. For too long, New Delhi has focused on dealing with one or the other Kashmiri ally in power, and when things spin out of control, the response of...