Our Own Private Babels And The Future of Knowledge

Every internet user has become a 'Modern Major General'--and if we shouldn't find each other ludicrous, it's because we are all dressed in patchwork uniforms of information 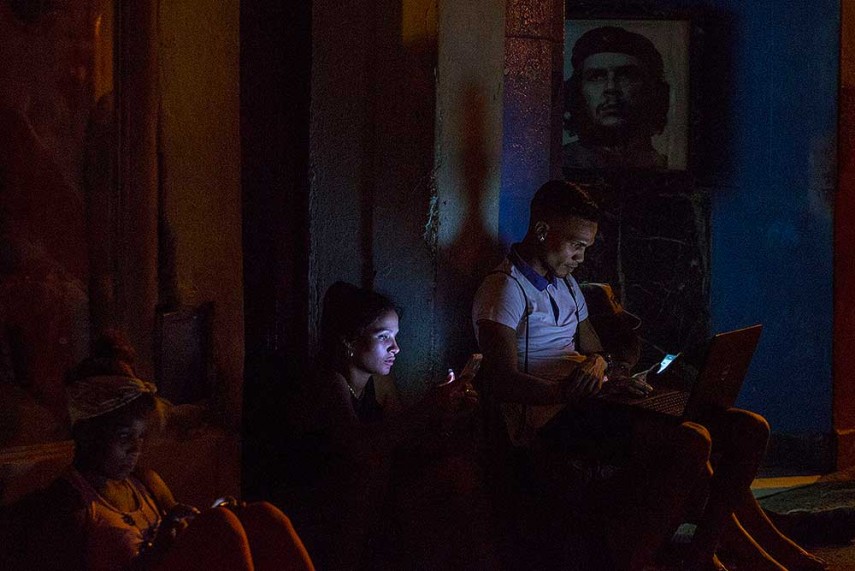 File-AP Photo/Desmond Boylan
S.B. Easwaran October 31, 2016 00:00 IST Our Own Private Babels And The Future of Knowledge

For some inexplicable reason, the Google Chrome browser on my smartphone persists in opening to the Wikipedia page on the late Bollywood meanie Sudhir. I now exult in the useless knowledge that the real name of this sidekicking, dapper-dressing rake, rapist and roue of the screen was a vapid Bhagwandas Mulchand Luthria. I had come to think that the last of his appearances might have been in Tahalka (1992), in which he delivers in an unforgettable twang the forgettable line, "General Dong is waiting fer you in the rang mahal!" But the Wikipedia page mentions Victoria House (2009)--and in a curious follow-through of click, click, click, I learn that Sudhir ghost-walked as caretaker Ramu Chacha (wearing a woolen cap, of course) in that bhoot bungla thriller, released five years before his death. All this I gather although there is no Wikipedia page dedicated to that film.

I then notice that the Sudhir page baldly states that his stepson is Ashok Banker--and I am wiki-piqued by the glimmer of possibilities. Is this Ashok Banker the writer, one of...