Our Judges And Philosopher-Kings

The people do matter. Which is where Justice Katju’s excoriation of his countrymen gets it all wrong. 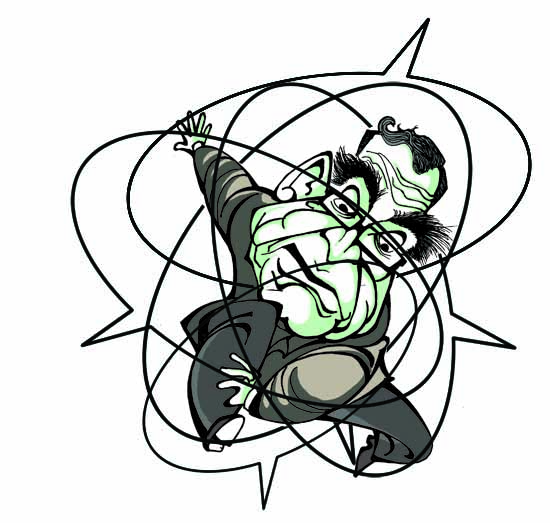 Justice Markandey Katju is the 50th most powerful person in India, if we are to go by India Today’s Power List for 2013. In his long legal career, the retired justice has delivered a few commendable judgements and espoused mostly progressive ideas. And as the Press Council chairman now, he has sought to contribute to the public discourse. In doing so, he has made what many call controversial remarks—like “90 per cent Indians are fools”. But recently, Justice Katju, reacting to criticisms about his use of harsh language, apologised saying that these statements “were made in a specific context, and were never intended to hurt anyone’s...