Our Aim Is Not To Collect Fines; Follow Rules And You Don’t Have To Pay A Penny: Gadkari On MV Act

In an interview to Outlook, Union minister for road transport and highways Nitin Gadkari talks about the new MV Act, protests, heavy fines and centre-state conflict. 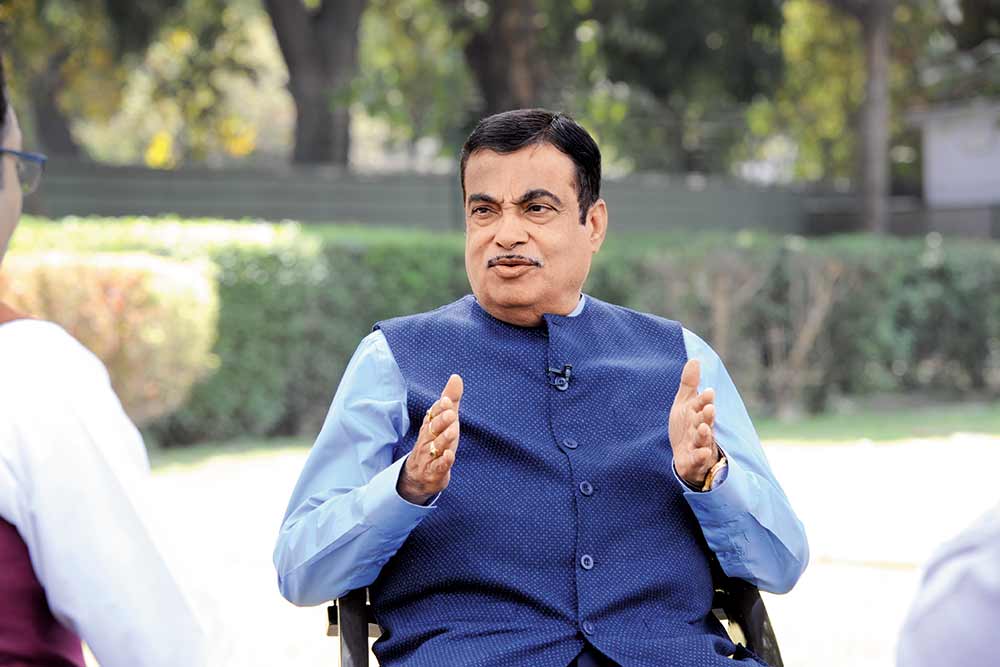 Photograph by Jitender Gupta
Jyotika Sood September 19, 2019 00:00 IST Our Aim Is Not To Collect Fines; Follow Rules And You Don’t Have To Pay A Penny: Gadkari On MV Act

Ever since taking charge as the Union minister for road transport and highways in 2014, Nitin Gadkari had been a relentless crusader for tougher traffic laws. This resulted in the Motor Vehicle (MV) Act 2019 with new traffic regulations coming into effect from September 1. In an interview to Jyotika Sood, Gadkari talks about the new law, protests, heavy fines and centre-state conflict. Excerpts:

What inspired you to bring in the new MV Act?

India has the highest number of road accidents in the world—about five lakh every year in which 1.5 lakh lives are lost.

A large number of the victims are in the age group 18-35 years which not only impacts the livelihood of many families but also the country’s GDP. I feel it is our responsibility to reduce road accidents and save lives. There was also a need to address corruption and red-tapism in transport departments and facilitate citizens. In addition to this, the transport sector in the country needed to be modernised and made more efficient by making way for new modes of...