Sajjan Kumar should have been hanged. Still, his conviction signals some justice. 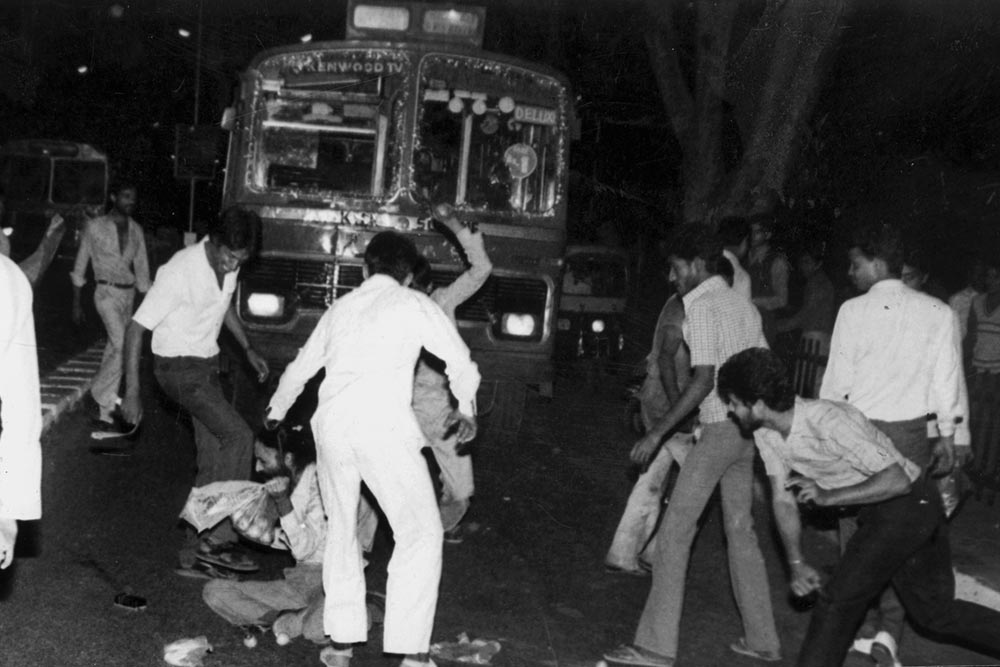 The Delhi High Court verdict awarding life sentence to former Congress leader Sajjan Kumar is definitely welcome but this does not take away the fact that we are far from complete justice. Whenever a political party in power is perceived to be complicit in mass murder and mayhem, justice invariably becomes a casualty. This conviction is an indication of the same malaise. Different yardsticks are adopted for communal violence depending upon political considerations. Justice in this case would have been sweeter if the Modi government had applied the same yardstick to victims of the 2002 Godhra riots. That seems has been relegated to future governments.

The judgment in this case rests on the testimony of three eyewitnesses—Jagdish Kaur (whose husband, son and three cousins were killed), her cousin Jagsher Singh and her daughter Nirpreet Kaur. The witnesses described how Nirpreet’s father, who was the president of a gurdwara, was burnt to death on the night intervening October 31 and November 1 in 1984. The mob came shouting slogans, and was armed with...