Open All Doors To Scrutiny 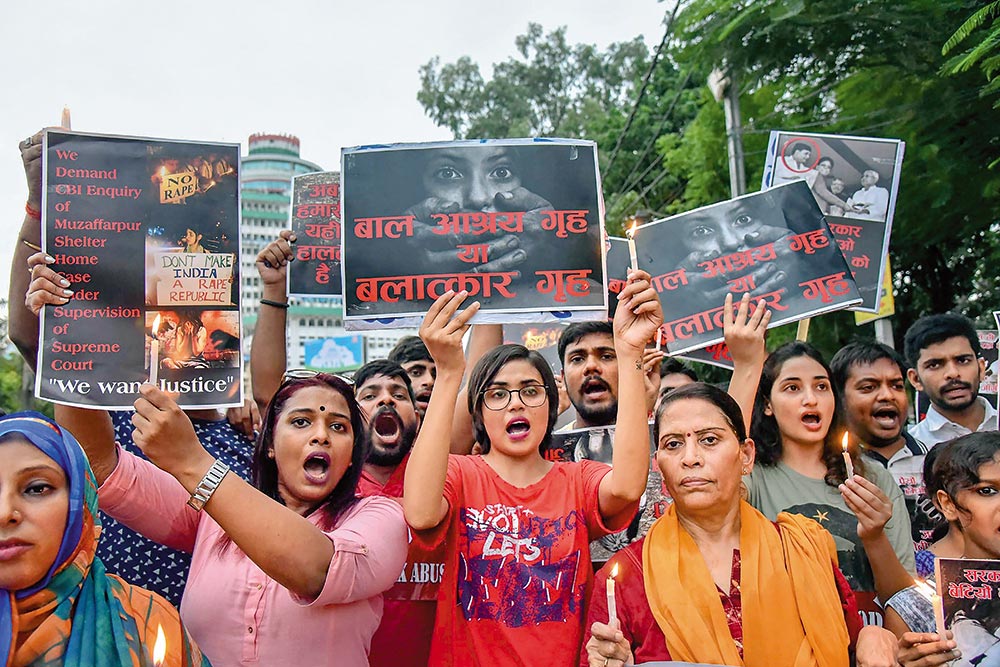 We have a very short memory as far as tragedies are concerned. Breaking news lasts for a week…maximum, two weeks. The rampant sexual abuse and torture of 34 girls in a children’s home in Bihar’s Muzaffarpur recently created big waves in the national media due to the absolute shock and horror it caused among the public. But the anger and enthusiasm for justice of the public are bound to subside, until another event comes up. Hence, it is ext­remely important to act now. The Muzaffarpur case has already been followed by cases in Deoria and Bhopal, which reported the sexual abuse of more girls in institutional shelters.

The sinister reality in Muzaffarpur, in play for the last few years, completely invisible to the eyes of the authorities concerned and investigating agencies, is only one ghastly example of a malaise that has taken deep roots in our institutional systems. Had it not been for a chance social audit, the truth of this children’s home, run by an NGO called Seva Sankalp and Vikas Samiti, would never have come out.