Only Some Are Swans

The incredible, uplifting and sad tale of one of Bollywood’s top divas 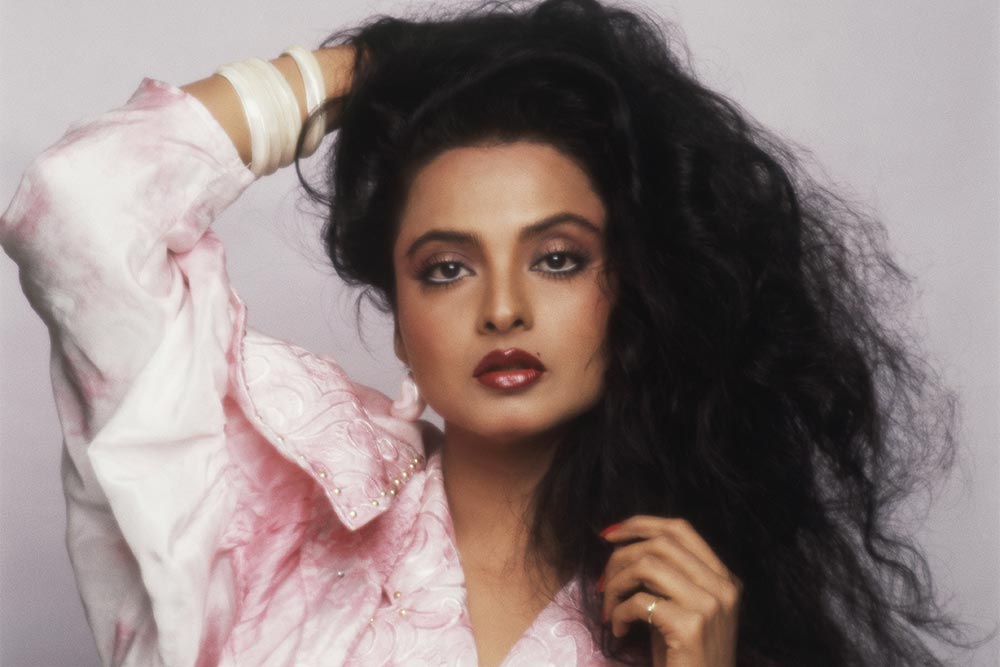 Photograph by Getty Images
Bhaichand Patel October 06, 2016 00:00 IST Only Some Are Swans

Rekha wanted to marry me. It’s true. It was in early 1990, when she was going through a bad phase, her personal life was a mess and her career was going nowhere. She heard from someone that I was living alone and had a cushy job with the UN. She flew in to Delhi and a meeting was arranged in the Niti Bagh flat of our mutual friend, Bina Ramani. It did not take long for her to realise that marrying me was not such a great idea. I was no Dev Anand in the looks department. Besides, I was separated from my wife, but I was not divorced.

A few days later, I met businessman Mukesh Agarwal over drinks and told him the story. He rang up Bina and pleaded with her to introduce him to Rekha. One thing led to another and they married in March that year. It took Rekha a week to realise that the two were very different people. On September 10, a reluctant Mukesh agreed to a divorce. Three weeks later, he committed suicide.

Rekha made no claims on his money or property, but the knives were out for her in Bollywood. Ace dir­ector Subhash Ghai told...