Onfield Nationalism From A Box

A gullible nation, groomed for decades by television channels striving to maximise profit, has come to regard India vs Pakistan matches as proxy war 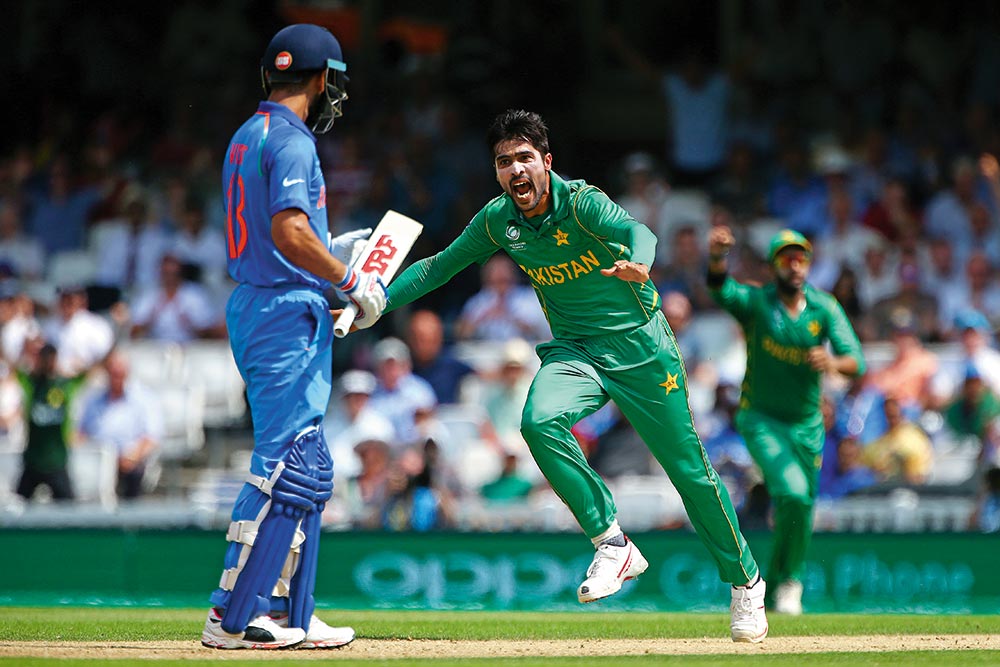 A Facebook post from an acquaintance, someone who knows his cricket well and the extreme unpredictable ways it can be played out, referred to the India-Pakistan Champions Trophy final match as a “gentlemen versus terrorists” clash. He was all set to watch the match, filling his refrigerator with cans of beer so that he would have enough stock to last him the eight-hour marathon show on TV.

Except for a muted protest from one of his friends, calling the term unfair as it was merely a cricket match, the rest were happy to let it be. An India-Pakistan match, even in the best of times, is like a war, where instead of guns being fired, it is a contest between a piece of broad wood, called the bat, and a leather-stitched round object called the ball. While the two sets of skills—bowling and batting—clash with each other, fans from the two sides, the majority sitting in their drawing rooms or bedrooms in front of television sets, go through a gamut of emotions, its ebb and tide largely dependent upon how well or badly their team is playing.