One Word For A Year-II

Chennai sucks, it’s stuck in its own illusory cultural sophistication 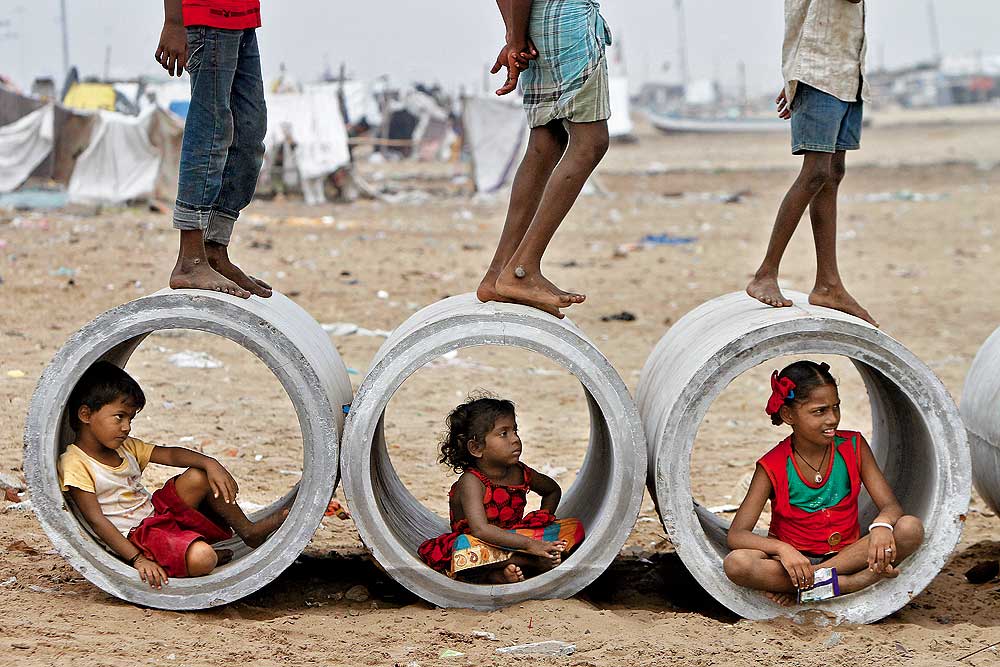 My biggest peeve about Chennai is the fact that it often seems to be on an exploratory mission up its own culturally superior posterior. Yes, it has terrible weather and rank filmi politici­ans and many other ills that put it in the list of bad Indian cities, but that is infrastructure and we Indians know deep in our heart that only a Chin­ese-style suspension of democracy will fix that problem so why even bother discussing it? It is this ill­usion of cultural superiority that I am speaking of. I mean, here is a city that prides itself on ble­nding traditional and modern when, in reality, beyond the paneer rubber masala next to the sambar rice served at Tamil weddings now, there isn’t much blending going on. The real, honest way to render this ‘old meets new’ trope is that the anachronisms stay—even as they use FB and Wha­tsapp to aid in sustaining regressive social values in a spiffy modern way. The city still does the kind of moral policing that could earn consulting revenue doing training sessions for Saudi Ara­bia. The cops...