‘Once You Join The Congress, You Are A Congressman’ 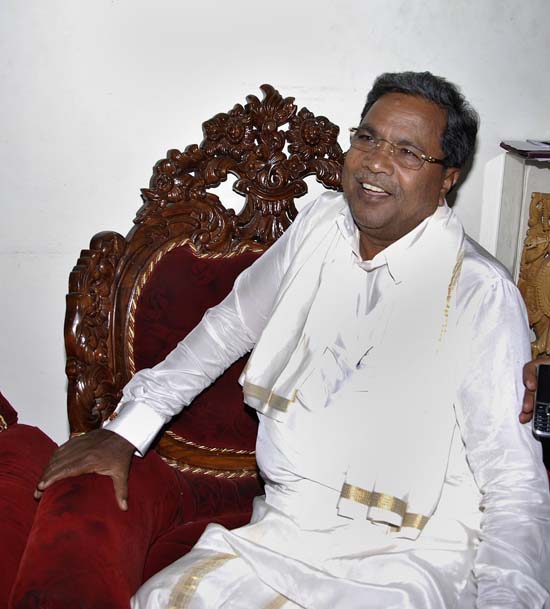 He joined the Congress just six years ago, and now K. Siddaramaiah is Karnataka’s 22nd chief minister, a mantle he had twice before come close to wearing as a Janata Dal leader. The socialist lawyer-turned-politician, who pointedly called on the state’s leading writers and intellectuals bef­ore taking oath of office, spoke to Gauri Lankesh, soon after. Excerpts:

Although you are CM now, some Congressmen and sections of the media still call you an ‘outsider’?

That is a meaningless statement. Once anybody joins the Congress, he is a Congressman. Where is the question of someone being a newcomer or an outsider?

Will you hit back at H.D. Deve Gowda and his son H.D. Kumaraswamy who had twice deprived you of the CM’s post?

No, I don’t indulge in revenge politics, and won’t.

The previous BJP government’s amended bill to prevent cattle slaughter is awaiting presidential approval. Do you plan to...