Once Upon A Time In Mumbai 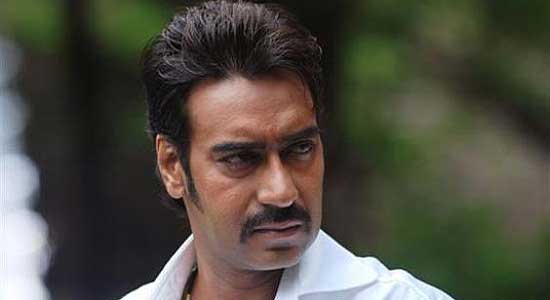 Milan Luthria’s Once Upon a Time in Mumbai starts off with the bomb blasts of 1993 and then goes back to the ’70s and ’80s. Loosely based on the rise and fall of Haji Mastan (Devgan doing a Robin Hood act) and the rise and rise of Dawood Ibrahim (Hashmi, corrupt and compromised to boot), it hints at how the law’s inability to curb Dawood may well have resulted in the eventual tragedy. But that’s that. It’s just a hint and not a full-scale examination of the whys and wherefores, as was done in Black Friday for instance. To compare OUTIM to other underworld films like Company and Satya would also be gross injustice to them considering they were...