Some People Conspired Against Me. One Hacked My Email, Another Asked Me To Switch To Spin Bowling: Irfan Pathan 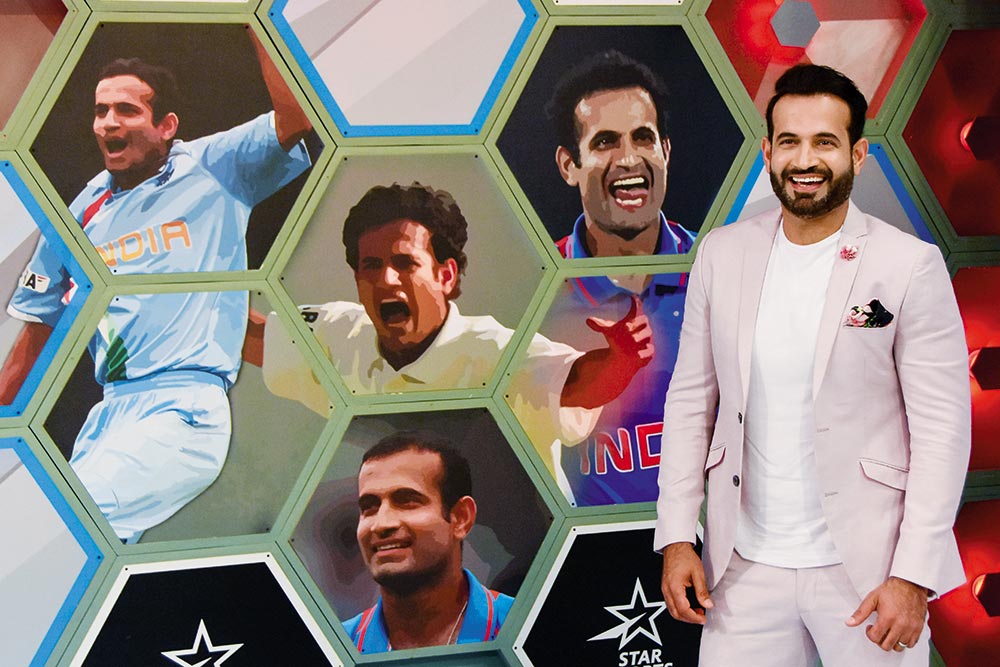 Photograph by PTI
Qaiser Mohammad Ali January 09, 2020 00:00 IST Some People Conspired Against Me. One Hacked My Email, Another Asked Me To Switch To Spin Bowling: Irfan Pathan

Irfan Khan Pathan, 35, retired a few days ago, after capturing 301 international wickets and scoring 2,821 runs in 29 Tests, 120 ODIs, and 24 T20s. The left-handed all-rounder didn’t live up to his promise, primarily because of selection issues and injuries. Qaiser Mohammad Ali spoke to him.

This domestic cricket season you didn’t play any match for Jammu and Kashmir.
There was no point in playing because I had decided at the end of the last season [2018-19] that it was time to retire. But I was not getting time to go home and make a video for my fans because it was important for them. That’s why this announcement got delayed. Also, I have a couple of fast bowlers in the Jammu and Kashmir team who are waiting in the wings. I have no chance to represent India again, so if a youngster plays in my place and his future is shaped it’s better. But I still bowl at the Jammu and Kashmir nets with the boys.

Which fast bowlers are you talking about?
Rasikh Salam, who has been banned [by...