Zahir Dehlvi isn’t a very reliable narrator, but his memoir describes the Mutiny in Delhi vividly. This is a loose translation of an important source. 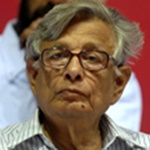 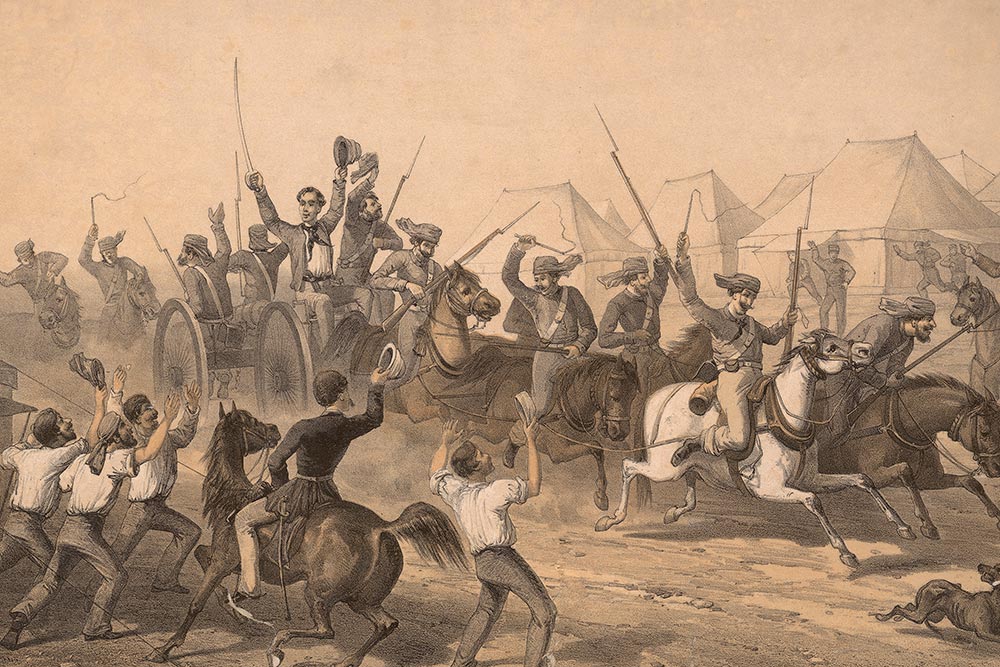 This is a translation of the Urdu autobiography of Zahir (pronounced ‘Zaheer’) of Delhi, whose full name was Sayyid Zah­iruddin Husain, ‘Zahir’ being his poetic nom de plume. From what he tells us it seems he was born in 1835; and is said to have died in 1911 at Hyderabad (Deccan). He began writing his memoirs very late in life, with little in the form of written material available to him. The book was printed posthumously from Lahore in (or about) 1914. A second edition appeared from Lahore in 1955 (which alone is available to this rev­iewer). The title Dastan-i Ghadr (not Ghadar!) has been given to the text by his editors, not by the author, as the translator Rana Safvi notes (p. xx).

It is the account of the rebellion of 1857, including the account of Delhi on the eve of it, and of the devastation of the city by the victorious ‘Gora’ (‘White’) troops, that has mainly drawn scholarly attention to the work so far. It is, however, always necessary to remember while evaluating the accuracy of some of...