On An Even Plain

Why does the southerner remain the other for Bollywood? 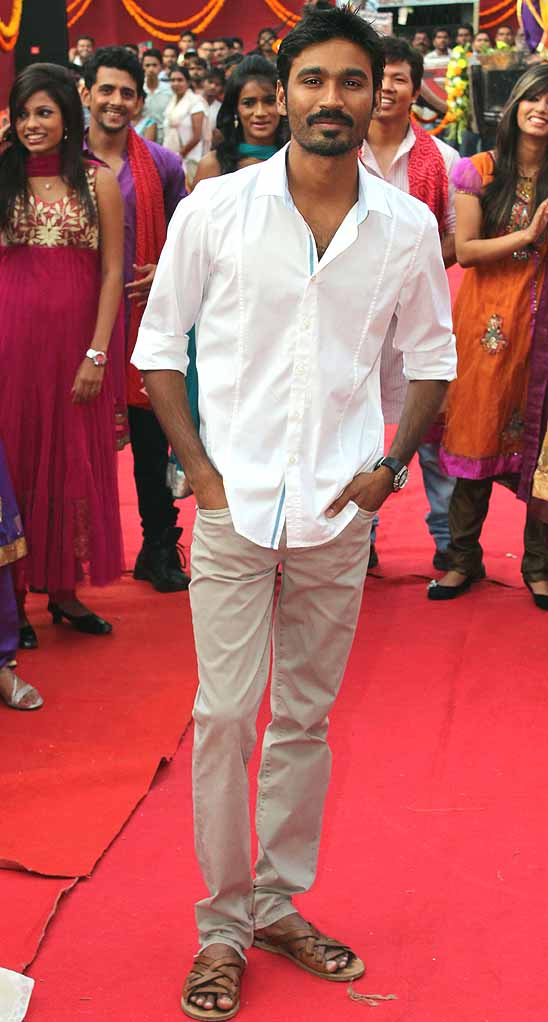 In a film world where fantasies spin in technicolor, black is the new white. From Karthi, Mysskin, Vijay Sethupathi, Aadhi, Vishnu, Jeeva, Vishal, Pasupathy now heroes and villains are of even tones in Tamil cinema. Their regular looks produce extraordinary cinema. As a matter of plain fact, actors like Vikram, Surya or Arya have played down their star statuses to take on roles that deman­ded them to play marginalised characters.

To be fair, pardon the pun, one of the jibes thrown at southern film audiences is that they covet fair skin (read north Indian women playing heroines). It was the case with heroes earlier too. mgr with his pea­ches-and-roses complexion played the part of a fair saviour of the oppressed in his films. Kamalahaasan shrugged off his Iyengar heritage by playing a variety of rustic and edgy roles on screen.

On the popularity chart (mass appeal, as the trade pundits put it), Rajnikanth, the superstar, and Vijayakant, the action man, relied on exaggerated mannerisms and incredulous action to convey a superhuman energy as though to offset...