“When I said things are bad, I was referring to Kashmir....” His response was typical: “Was it ever good, beta? 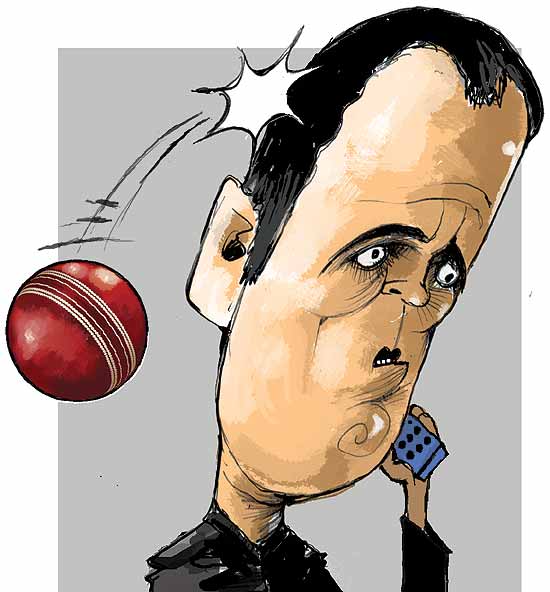 Last Friday I got a surprise call from Dad. And late at night. He was in Johannesburg and sounded rather down. “How are things?” he enquired. “Well, it all looks bad,” I said without going into the details. “I know,” said the voice at the other end, “when Sachin and Shikhar Dhawan put up 83 runs for the first wicket I thought the Mumbai Indians would win. But then the wickets tumbled...” Dad said, disappointment writ large in his voice. I could understand his predicament. After all, he had taken time out and flown to South Africa to root for the Mumbai Indians in the Champions League.

But cricket was the last thing on my mind and I pointed this out to Dad. “When I said things are bad, I was referring to Kashmir....” His response was typical: “Was it ever good, beta? My advice to you is that you shouldn’t get too worked up.” “But, Dad, the stone-pelters just won’t stop...,” I said. Which is when Dad had a flash of genius. “Why don’t...