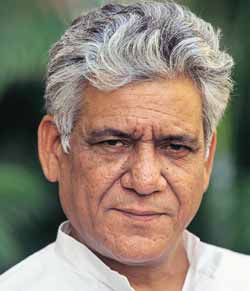 Yes, Shoot on Sight with Jagmohan Mundhra and Charlie Wilson’s War where my co-stars were Tom Hanks and Julia Roberts.

Why is Charlie Wilson’s War delayed?

The shoot has been over a long time ago but it’s a huge film and they had some bad luck. Both films should be out in a couple of months.

How was it working with Julia Roberts?

She’s wonderful looking and a great actress but a little reserved. Tom Hanks is a fun guy, very friendly and a prankster.

Both films have a Pakistani touch. Do you expect any reactions from the neighbours?

No. It’s a very realistic portrayal of Zia-ul-Haq, it is a portrayal with responsibility but at the same time it is not afraid of being critical because Zia was not a very straight guy. My character is very sympathetic—he makes sense, there’s a lot of truth in what he says.

You take on all work with sincerity, be it big or small. What keeps you so humble?