Om In The Big Cheque 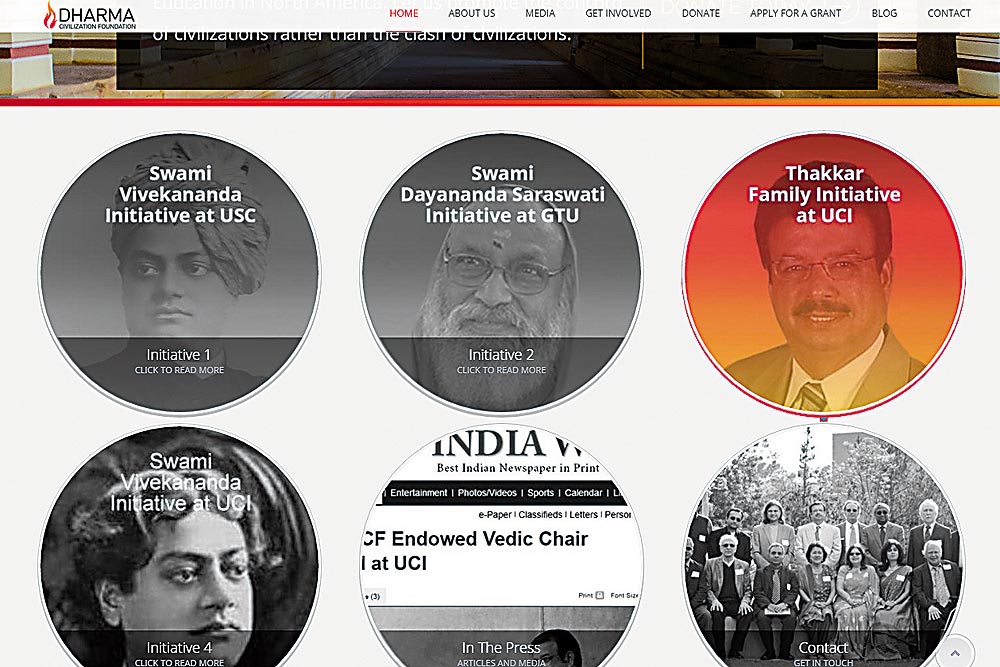 The Chairs Are Saffron

After whetting its appetite in Ind­ian schoolyards, the right-wing Hindu juggernaut is making a push into campuses overs­eas. Some professors and students at the University of California, Irvine (UCI), a top US public university, has been fighting off a Hindu body keen to gift UCI around $6 million to study aspects of “Indian civilisation” like the Vedas, Jainism and Sikhism.

The Dharma Civilisation Foundation (DCF) is pushing four new India-centric chairs at UCI, but its controversial app­roach has many scholars and professors aghast. For instance, the foundation ope­nly claims that the world views scholarship on Hinduism through a “lens of suspicion”. In sync with its sense of being persecuted, the foundation wants to...