Double citizenship within India? Meet the twice-blessed people of Ganjeipadar, Patusineri and Phagunseneri. They should be part of Odisha’s Koraput district, but just voted in Andhra’s panchayat polls! 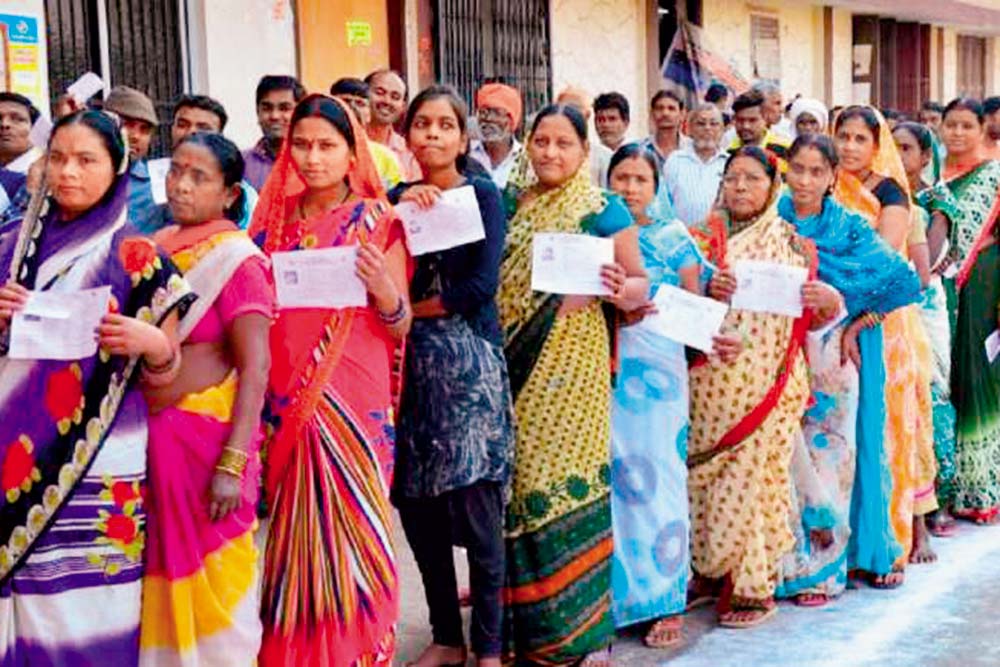 Border disputes between neighbouring states are not exactly unheard of in India. But this was perhaps the first time when one state conducted panchayat elections in another. On February 13, Andhra Pradesh conducted panchayat elections in three villages under Kotia panchayat in Koraput district in Odisha: Tala Ganjeipadar, Patusineri and Phagunseneri. While designating them as separate panchayats, Andhra renamed the three villages as Ganjeibadara, Pattuchenuru and Pagluchennuru.

The voter list published by the Andhra government has 1,025 voters in the three panchayats. The polls were also conducted in some villages of Gajapati and Ganjam districts.

The Kotia dispute between the two neighbouring states has lingered since 1968.  A case in this regard is pending in the Supreme Court since then. On December 2, 1968, the apex court had passed an order asking for status quo to be maintained till the final disposal of the case, which holds till now.

In a desperate, last-minute bid to stop the Andhra government from going ahead with the...